Sins of the son 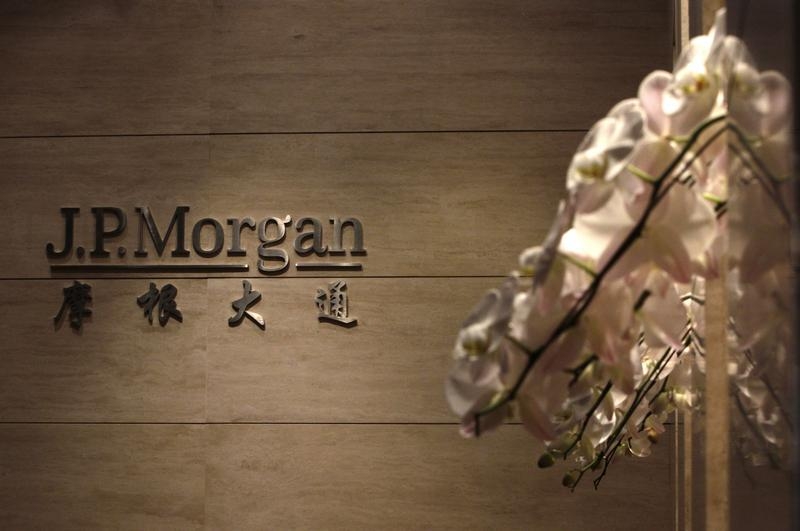 U.S. regulators are poring over investment banks’ decisions to hire mainland officials’ offspring. Yet despite the country’s ongoing corruption crackdown, there’s little sign that China shares their concern. Privileged sons and daughters will continue to get prime positions.

The JP Morgan sign is pictured at its Beijing office, in this picture taken December 13, 2010.

Leaked emails between JPMorgan employees have shed new light on the U.S. bank’s decision to hire the son of China’s current commerce minister.

The emails, published by the Wall Street Journal, show the bank hired Gao Jue despite concerns that he wasn’t well qualified. The emails also suggest that his father, Gao Hucheng, asked bank executives to find another position for his son when JPMorgan was cutting jobs in 2008.

China’s anti-corruption watchdog said on Feb. 7 that it had uncovered evidence of graft at China Petrochemical Corp, and warned the state-owned oil giant to take strong action to eradicate kickbacks, nepotism and theft.