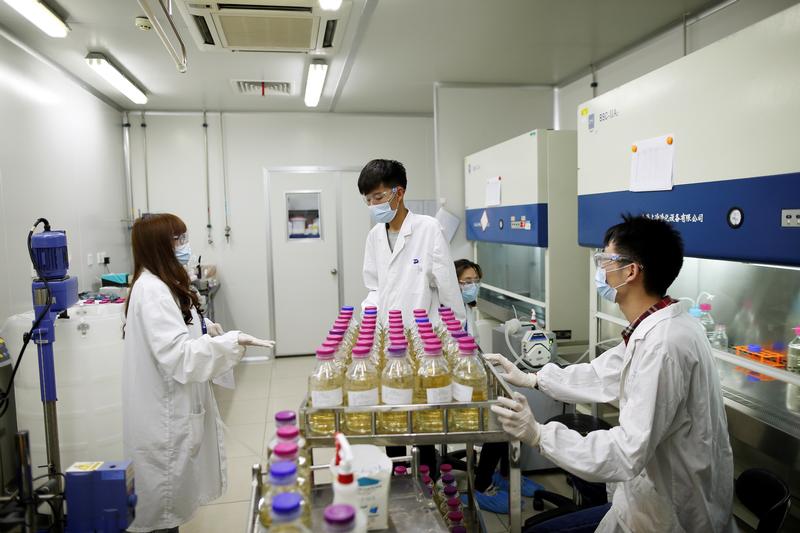 WuXi AppTec, a $13 bln group which carries out research and clinical trials for the likes of Pfizer, will list in Hong Kong. An overhaul of mainland rules to spur local drug development means business is booming. After a healthy debut in Shanghai, investors will take note.

Chinese pharmaceutical R&D services provider WuXi AppTec filed for a Hong Kong listing on Sept. 18. The company, which went public in Shanghai in May, said in July that it planned to sell 10 to 15 percent of its enlarged share capital in its Hong Kong offering.

The listing could raise up to $2 billion, based on the company's A-share market capitalisation of $13.5 billion on Sept. 19.