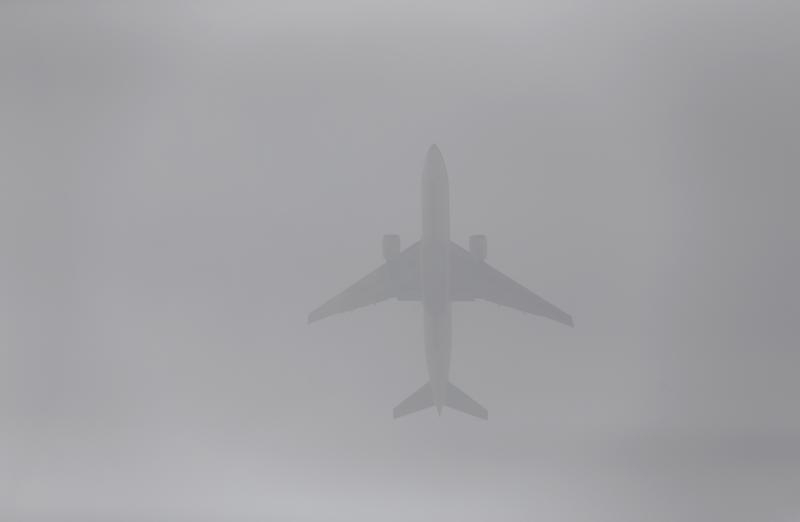 China’s push into global aeroplane finance has survived recent market turbulence. Bohai Leasing’s $2.6 billion offer for Dublin-based Avolon is slightly below its indicative bid a month ago. But clearly it will take more than a declining yuan and worries about rising interest rates to ground the group’s ambitions.

Chinese bidders have had the plane-hire business on their radar screens for a while. As capital-constrained Western banks and insurers like AIG withdraw, Chinese lenders and others have piled into a business notable for offering the most attractive returns in the airline industry. Growing Chinese demand for air travel supports the case: the People’s Republic has less than a third as many commercial jets as the United States despite having four times the population.

Avolon and its private equity backers now look vindicated in rejecting takeover bids and pushing ahead with an initial public offering last December. Bohai – whose parent company controls several Chinese carriers including Hainan Airlines – offered to buy 20 percent of the NYSE-listed group for $26 per share in mid-July. But when a rival Chinese consortium made a bid for the whole company, Bohai did too.

August’s market jitters might have derailed the deal: the cheaper yuan will squeeze Chinese airlines whose fleet is priced in dollars, while higher interest rates raise the cost of funding for leasing companies. In the end, the two sides agreed a price of $31 a share –a dollar less than Bohai’s indicative bid, but still a chunky 55 percent premium to Avalon’s IPO price. A $350 million deposit – equivalent to 14 percent of the value of the offer – provides comfort to the sellers.

The $3.8 billion Chinese group isn’t getting a bargain. While listed rivals like AerCap and Air Lease trade at around this year’s expected book value, this offer values Avalon at about 1.5 times book. But that is unlikely to trouble Bohai’s own investors: even though its share price has halved from a peak in June, the company still trades at more than twice its net worth. It will take bigger financial air pockets to knock Bohai’s overseas expansion off-course.

An aircraft flies over Beijing International Airport on a hazy day in Beijing, August 7, 2015. China called on Malaysia on Thursday to continue investigating what happened to a missing Malaysia Airlines flight after Kuala Lumpur said a piece of a wing that washed up on an Indian Ocean island beach last week was part of the plane's wreckage. REUTERS/Jason Lee

Chinese aircraft leasing group Bohai Leasing said on Sept. 3 it had agreed to acquire Avolon for $31 a share in cash, in a deal that values the Dublin-based group at around $2.6 billion.

The offer is a 31 percent premium to Avolon’s closing share price on July 13, the day before the NYSE-listed company announced that Bohai had agreed to buy 20 percent of the company.

However, it is slightly below the $32 a share that Bohai offered for the whole company in early August, when the two entered into exclusive negotiations.

Bohai, which is controlled by aviation and shipping conglomerate HNA Group, will give Avolon a deposit worth $350 million pending the completion of the deal.

At its last closing price of 6.82 yuan per share, Bohai Leasing had a market capitalisation of around $3.8 billion, according to Eikon.

Avolon said the deal gave the company an enterprise value of around $7.6 billion.

Avalon was advised by JPMorgan and Morgan Stanley. Bohai’s adviser was Bravia Capital.