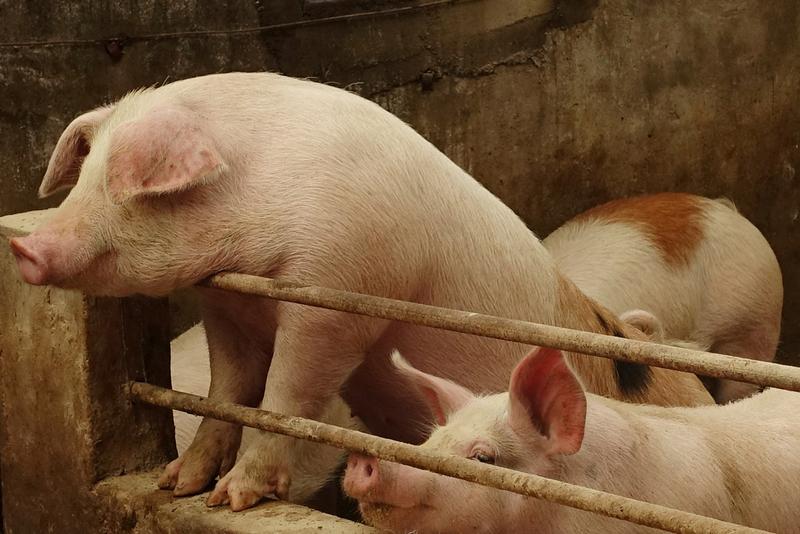 WH Group’s quarterly profit declined by a fifth, even as its shares have surged 50 pct this year. That suggests investors are partly counting on a U.S.-China pact to lift sales amid a bout of African swine fever. It’s a heady dose of optimism for talks that have been so erratic.

Chinese pork producer WH Group reported on April 29 that its attributable profit, before so-called biological fair-value adjustments, declined 21 percent year-on-year to $196 million in the quarter ending March 31. The profit figure was $348 million after the adjustments, a 58 percent increase from a year earlier. The group, which owns the U.S.-based Smithfield Foods, said average hog prices had decreased in both China and the United States.