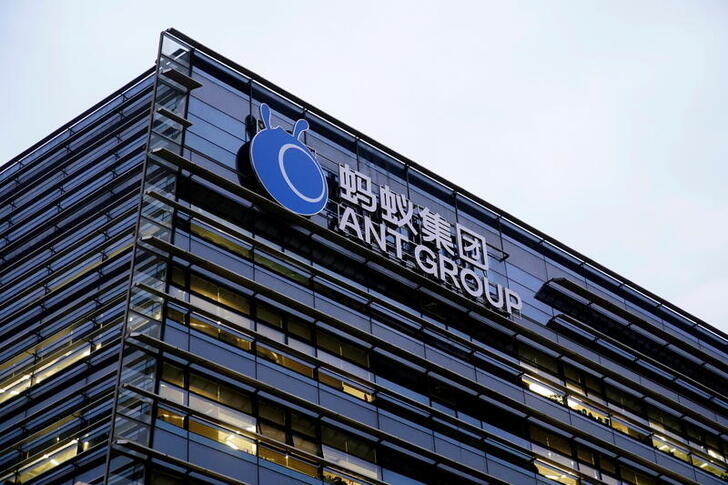 The fintech group suspended its record-breaking $37 bln share sale after watchdogs met founder Jack Ma. Other big offerings like Saudi Aramco and Facebook also hit temporary snags. Whatever happens next, the delay reflects badly on Shanghai as a venue for corporate fundraising.

The logo of Ant Group, an affiliate of Alibaba, is pictured at its headquarters in Hangzhou, Zhejiang province, China October 26, 2020.

Ant’s record-setting $37 billion initial public offering was suspended in both Shanghai and Hong Kong on Nov. 3, less than two days before the Chinese online financial group was due to make its trading debut in both cities.

The IPO was suspended by the Shanghai stock exchange on concerns following a Nov. 2 meeting between regulators, Ant founder Jack Ma other Ant executives. The exchange said Ant may not meet disclosure requirements, and also cited recent changes in the regulatory environment for financial technology companies.

Ant then suspended its concurrent listing in Hong Kong with a statement to the stock exchange.