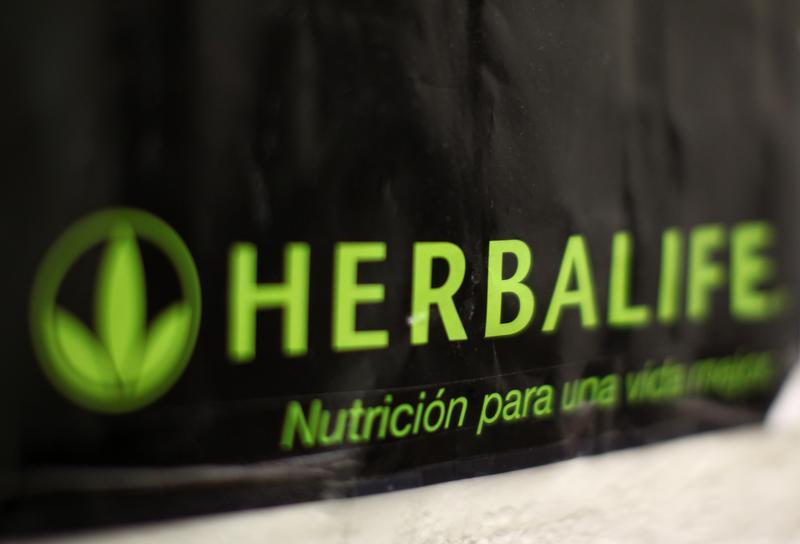 William Ackman is now tilting at pyramids in China. In the latest phase of the uppity investor’s year-long battle against Herbalife, he argued on Tuesday that the nutritional supplements and diet pill maker violated local laws that ban certain multilevel marketing strategies. The Pershing Square Capital founder raises some good questions. For all the effort, though, it’s hard to see how China will help confirm his ultra-bearish thesis.

On one level, Ackman’s new tack is smart: China hates pyramid schemes as much as he does. Direct sellers like Herbalife and Avon are forbidden from incentivizing distributors to recruit new agents beneath them. Ackman’s main thrust is that Herbalife gets around that by dressing up commissions as “hourly consulting fees,” and overstepping agent payments capped at 30 percent of revenue.

By virtue of its sheer size and the freewheeling nature of its market, China is an inherently risky place for agency businesses like Herbalife. It won’t help Herbalife’s cause that it has a China compliance team of just 70 monitoring some 190,000 individual sellers. The company further warns that it can’t guarantee its representatives aren’t breaking the law.

Even so, Herbalife’s shares have almost doubled since he first presented his strong negative case in December 2012. The Chinese operations accounted for just 10 percent of last year’s sales, albeit a quarter of Herbalife’s sales growth. And with a valuation of a modest 11 times expected 2014 earnings, investors don’t see Herbalife as much of a growth stock anyway.

Even if China grew to represent a fifth of Herbalife’s value, the amount at stake would be little more than the $1 billion Ackman has placed on his bet the company’s shares will go to zero. A Chinese remedy doesn’t seem to offer him much of a salve.

An Herbalife logo is shown on a poster at a clinic in the Mission District in San Francisco, California April 29, 2013.

In an online presentation, Ackman argued that “hourly consulting fees” paid to distributors were akin to commissions paid to agents for recruiting new agents beneath them, and covered more than the 30 percent of revenue permitted under Chinese law. China forbids “multi-level” selling models that incentivize or require agents to recruit others.

Herbalife shares increased by as much as 2.7 percent during Ackman’s presentation. The activist investor has targeted the U.S. nutritional products company in a big bet that its share price will eventually fall to zero.

According to its financial statements, Herbalife generated 10 percent of its revenue in China in 2013, a 69 percent increase from the previous year. The company’s total revenue increased 18 percent, to $4.8 billion.