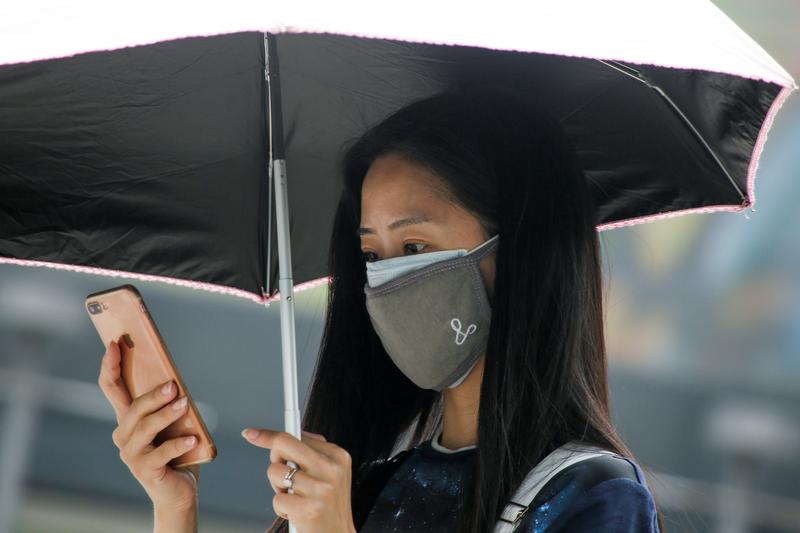 Shanghai-based Pinduoduo is seeking a $20 bln valuation in a New York debut. Sales are surging, but its social-networking e-commerce business model targeted at lesser-known areas of China may perplex overseas investors. Unwelcome comparisons to Groupon and Zynga are possible.

Pinduoduo, a social e-commerce company backed by Chinese internet giant Tencent, is planning to raise up to $1.9 billion in an initial public offering in New York, according to documents filed with U.S. securities regulators on July 16.

The Shanghai-based startup is selling 85.6 million American depositary shares for between $16 and $19 each. Another 12.8 million ADS are available to the IPO’s underwriters. Each ADS represents four Class A shares. The company also has a second class of stock.