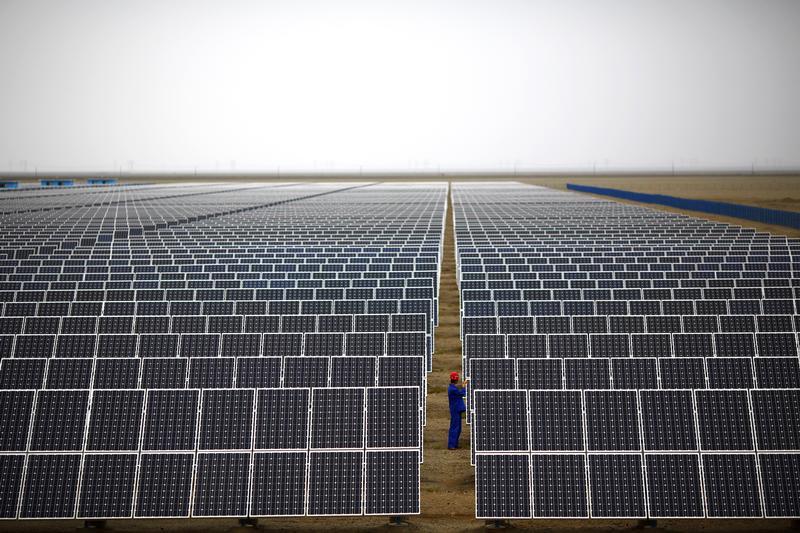 LDK Solar is trying to avoid the fate of bankrupt rival Suntech. Yet even if it could restructure away its debts, LDK’s high costs make it look uncompetitive. Peers like GCL Poly seem overvalued, pricing in a solar renewal that may not last.

Chinese solar panel maker LDK Solar said on Mar. 3 that it appointed provisions liquidators. LDK initially also sought a winding-up petition in a Cayman court on Feb. 21 on the grounds of insolvency. The procedure gives the Cayman-incorporated company time to negotiate with creditors to avoid liquidation.

The company has received several reprieves from investors on interest payments on a bond which matures on Feb. 28. According to the company’s last financial filing on Nov. 26, it had a total of $2.8 billion in debt and $95 million of cash, giving a net debt figure of $2.7 billion. It owes a $197 million payment to bondholders on its 2014 10 percent U.S. dollar senior note, according to Reuters.

The company also took on a credit facility to finance onshore operations in the aggregate principal amount of 1.6 billion yuan ($254 million) on Nov. 21.