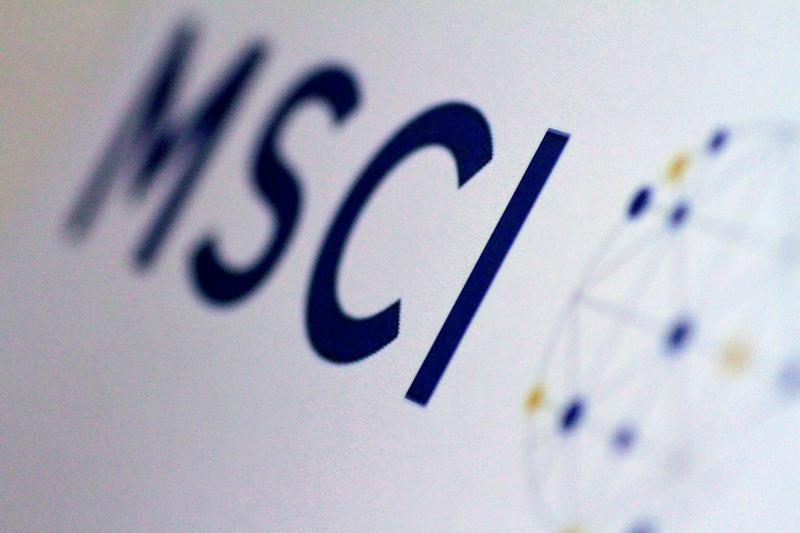 After expanding the weight of A-shares in its benchmarks, the index provider had to drop a popular tech stock thanks to policies capping foreign shareholdings. If it happens too often, MSCI indexes will be less representative of demand. It’s a bad look for China’s market opening.

Global index provider MSCI said on March 7 it would remove Han's Laser Technology from its China benchmark and slash the weighting of Midea Group, “in light of potential investability issues for investors”.

The decision came one day after Chinese regulators blocked foreign investors from buying shares in Han’s Laser because overseas ownership had nearly reached the 30 percent limit. Fang Xinghai, vice-chairman of the China Securities Regulatory Commission, was reported by the state-run Securities Times on March 7 as saying China had no plans to relax the cap.

On Feb. 28, MSCI announced it would quadruple the weight of A-shares in its global Emerging Markets index.