Pig in a poke 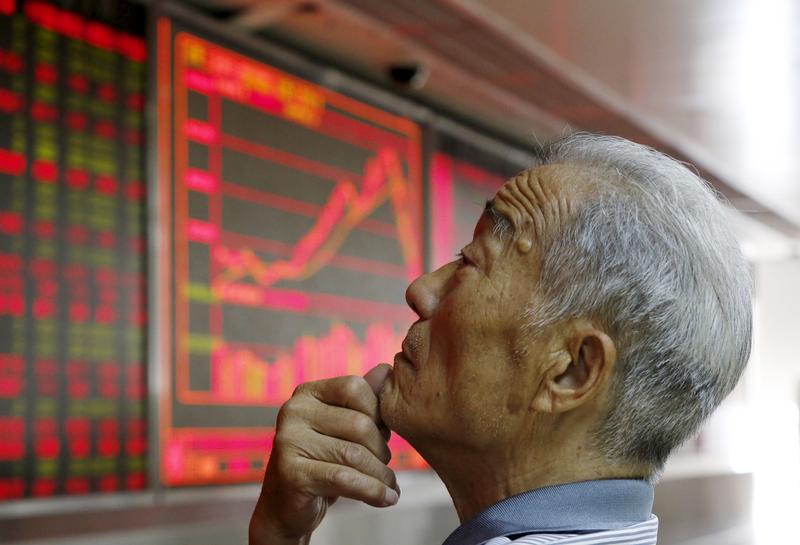 Shanghai’s bourse lost a quarter of its value last year, despite official pep talks. Now it looks a bargain, compared to past levels and other exchanges. But investors won’t be going hog wild: the economic outlook for the Year of the Pig is the most uncertain in over a decade.

An investor watches an electronic board showing stock information at a brokerage office in Beijing, China, July 9, 2015. China shares rebounded sharply on Thursday, with the Shanghai Composite index posting its biggest percentage gain in six years, as a fresh round of government support measures stemmed panic selling.

China’s central bank has also hinted at the possibility of further monetary easing in 2019, dropping some references to a “neutral” stance. Sun Guofeng, head of the People’s Bank of China’s monetary policy department, said on Dec. 28 that the policy stance had not shifted, but a greater focus was now placed on being “more forward-looking, flexible and targeted in response to changes”.