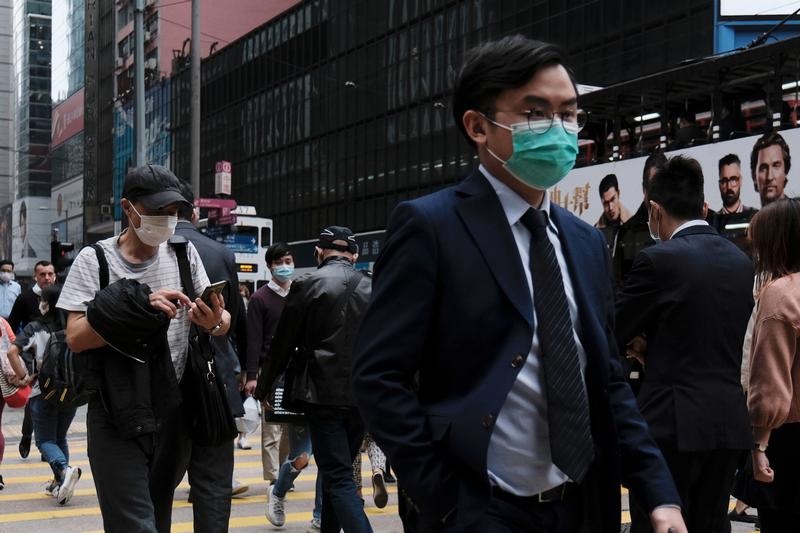 Beijing wants citizens to pay full whack no matter where they earn in the world, just as the United States does. The top bracket, at 45% for incomes over $137,000, makes low-tax Hong Kong less attractive at an odd time. Enforcing the rule further afield, though, could be tough.

People wear protective face masks as they take their lunch breaks at the financial Central district, following the outbreak of the new coronavirus, in Hong Kong, China March 2, 2020.

China has started tracking down some of its citizens living abroad to collect taxes, the South China Morning Post reported on July 10, citing unnamed sources, following a revision to tax rules designed to make it easier for Beijing to collect income earned by Chinese expatriates.

State-owned enterprises in Hong Kong told employees holding mainland passports to declare their 2019 income to pay taxes on it at home, according to the report. China’s highest tax rate is 45%, applied to those earning more than 960,000 yuan ($137,000) per year, whereas Hong Kong’s rate is capped at 15%.