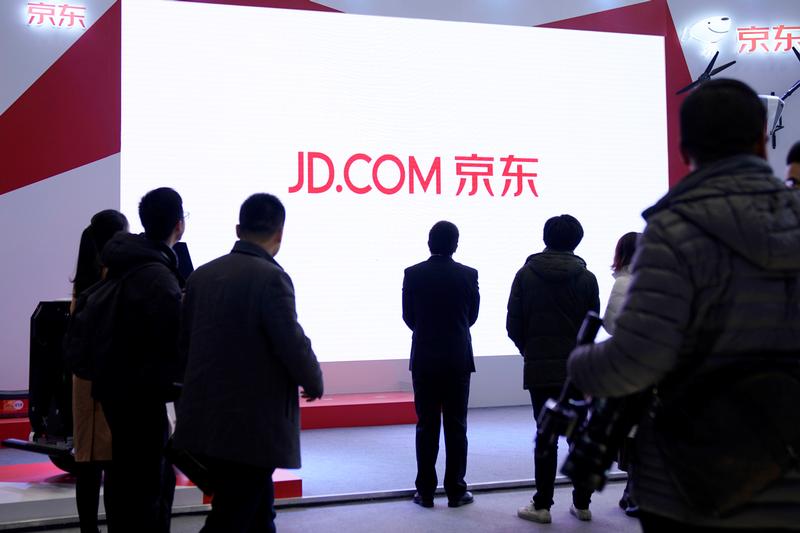 Baidu, JD and other U.S.-listed firms routinely skip annual general meetings, taking advantage of a lenient setup for companies legally based in the Caymans. Depriving shareholders of this standard way to raise concerns with bosses and vote on directors is a serious red flag.

Hong Kong’s plan to allow dual-class shares is unlikely to spur a flood of secondary listings by Chinese companies whose stock trades in New York, Pru Bennett, head of investment stewardship for Asia Pacific at BlackRock, said on Jan. 9.

Bennett said many Chinese firms actually had just one class of stock but were incorporated in the Cayman Islands, which “has basically no corporate governance standards”, allowing them to avoid annual general meetings. That meant a firm such as Baidu would ask “why bother coming to Hong Kong?” if it meant hosting AGMs, she told attendees at a Breakingviews Predictions event in Hong Kong.