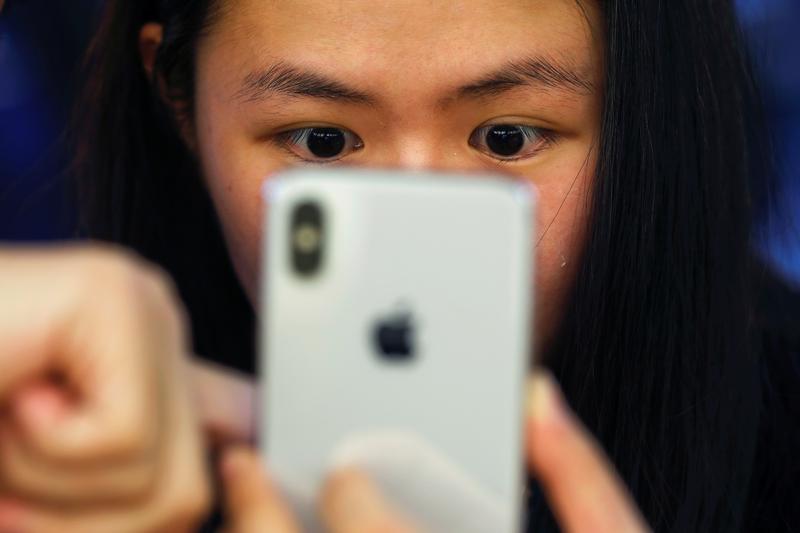 U.S. probes into ZTE and Huawei might delay a 5G rollout plan. That would be a relief for China Mobile and peers that will foot the bill. Onerous directives from Beijing mean operators suffer a huge discount to global peers like Vodafone. A pause will allow profit to accumulate.

A customer is shown a new iPhone X at an Apple Store in Beijing, China November 3, 2017. REUTERS/Damir Sagolj - RC1945BE3AC0

Since at least 2016, U.S. authorities have been probing Huawei’s alleged shipping of U.S.-origin products to Iran and other countries in violation of U.S. export and sanctions laws, two of the sources said.

On April 16, the U.S. Commerce Department imposed a ban on American companies selling parts and software to ZTE.

In a conference call with its suppliers on April 25, a ZTE company representative suggested that ongoing U.S.-China trade tensions may have played a role in the Commerce Department’s decision.