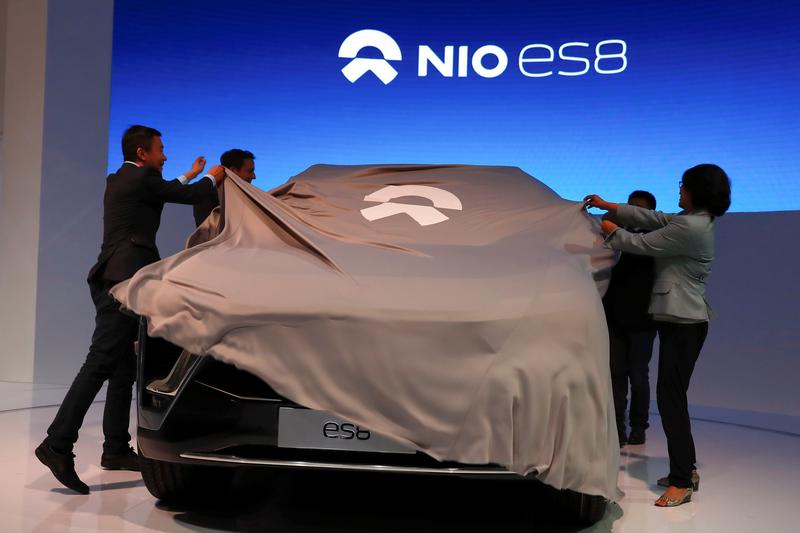 Electric-car maker Nio has a rich price tag to match its premium branding. Under the bonnet, though, it looks less shiny. The group combines an opaque legal structure favoured by tech giants with dependence on a local auto partner. Sales are still nascent, and rivals abound.

Chinese electric-car maker Nio has set an indicative price range of $6.25 to $8.25 for its offering on the New York Stock Exchange, according to a preliminary prospectus published on Aug. 31. The company plans to sell 160 million American depositary shares, excluding a greenshoe option that could add another 24 million shares. Pricing is slated for Sept. 11, according to IFR, and the company will go public on Sept. 12.

At the upper end of the range and excluding the over-allotment option, the share sale would raise $1.3 billion and value the group at $9.2 billion.

Nio’s ES8 model is manufactured at a plant owned and operated by state-backed Jianghuai Automobile Group, according to the listing document.