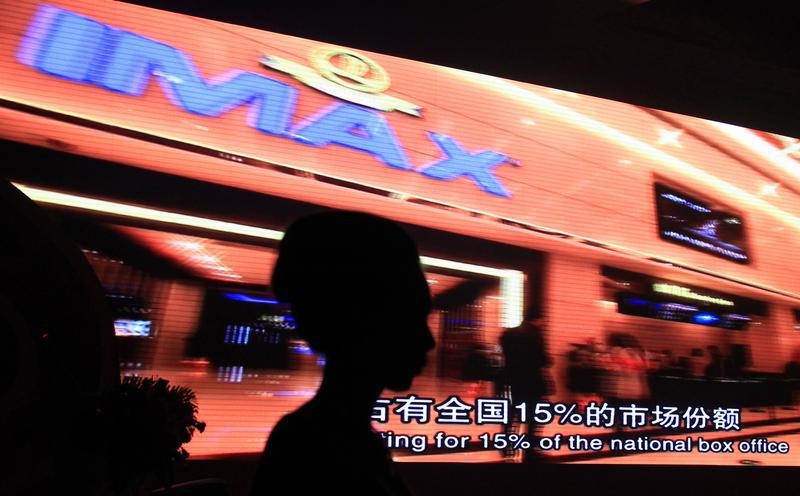 The latest deal from China’s richest man is unexpectedly logical. The AMC cinema chain, controlled by Wang Jianlin’s Dalian Wanda group, will buy its U.S. rival Carmike for $1.1 billion. It looks like rational consolidation at a defensible price – aspects mostly lacking from the tycoon’s recent splurge on movie studios, theme parks and soccer clubs. Perhaps financial reality is kicking in.

At $30 a share, AMC is paying a near-20 percent premium to its smaller competitor’s last closing price. Subtract Carmike’s last reported net debt and the deal values its equity at $748 million. That’s a pricey-looking 44 times what analysts expect Carmike, which specialises in theatres in smaller non-urban areas, to earn this year.

But AMC thinks it can carve some $35 million from its target’s annual cost base. After tax, those savings are worth more than $200 million today – well above the $130 million premium that AMC is handing to Carmike shareholders.

The timing looks right too. Box office revenues in the United States jumped 7.4 percent to top $11 billion in 2015, reversing a 5 percent decline in the previous year, according to Box Office Mojo. Adrenaline-packed hits like “Star Wars: The Force Awakens” and “Jurassic World” as well as features like reclining seats and alcohol were enough to tempt American audiences from their couches. A combined AMC-Carmike would be the country’s largest cinema chain.

Wang’s other recent forays have been less straightforward, if not financially perplexing. Since taking over AMC in 2012, privately held Wanda has snapped up Legendary, the U.S. movie studio behind “Jurassic World”; the company that oversees Ironman triathlons; a sports marketing group led by the nephew of disgraced FIFA boss Sepp Blatter; and a stake in Spanish football club Atletico Madrid. Just last month, the Beijing-based company announced plans to help build a mammoth 80-hectare theme park outside Paris.

By comparison, Wanda’s second deal with AMC is a sequel investors can for once wrap their heads around.

AMC Entertainment Holdings said on March 3 it will buy Carmike Cinemas in a deal valued at $1.1 billion, including debt. AMC is offering $30 per share in cash, approximately 19.5 percent more than Carmike’s closing stock price before the deal was announced.

On Jan. 12, Dalian Wanda announced it had bought U.S. film studio Legendary Entertainment in a deal worth up to $3.5 billion.

AMC Entertainment Holdings said on March 3 it will buy Carmike Cinemas in a deal valued at $1.1 billion, including debt. AMC is offering $30 per share in cash, approximately 19.5 percent more than Carmike’s closing stock price before the deal was announced.

On Jan. 12, Dalian Wanda announced it had bought U.S. film studio Legendary Entertainment in a deal worth up to $3.5 billion.