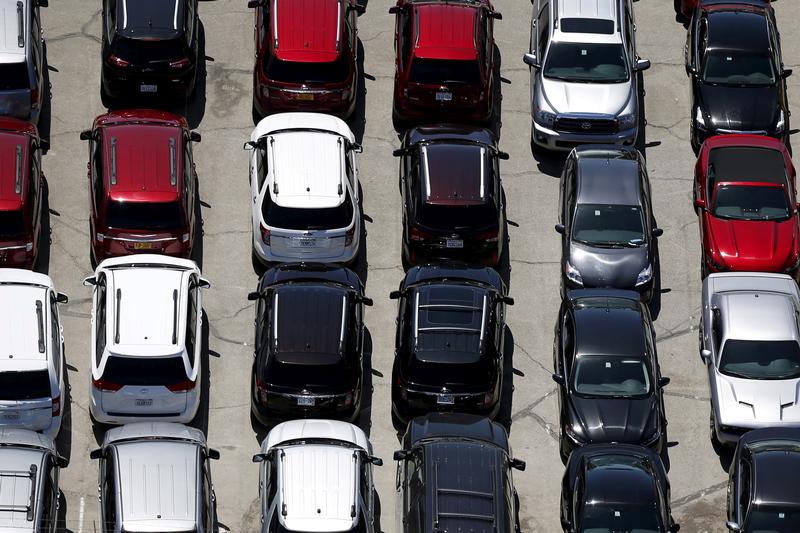 Online marketplace Uxin has halved the size of its U.S. float. A hefty lending business may be to blame, but its worst offense is probably picking a moment when regulatory uncertainty is already battering Chinese tech stocks. Rivals waiting in the IPO queue should take note.

Uxin, a Chinese online marketplace for used cars, has raised $225 million through the sale of 25 million American depositary shares at $9 each, it said in a filing with the U.S. Securities & Exchange Commission on June 27.

It had initially planned to sell 38 million ADSs at an indicative price range of $10.50 to $12.50 each, Thomson Reuters publication IFR reported on June 27.

The company’s stock began trading on Nasdaq on June 27. The shares closed 7.4 percent higher on the day at $9.67.