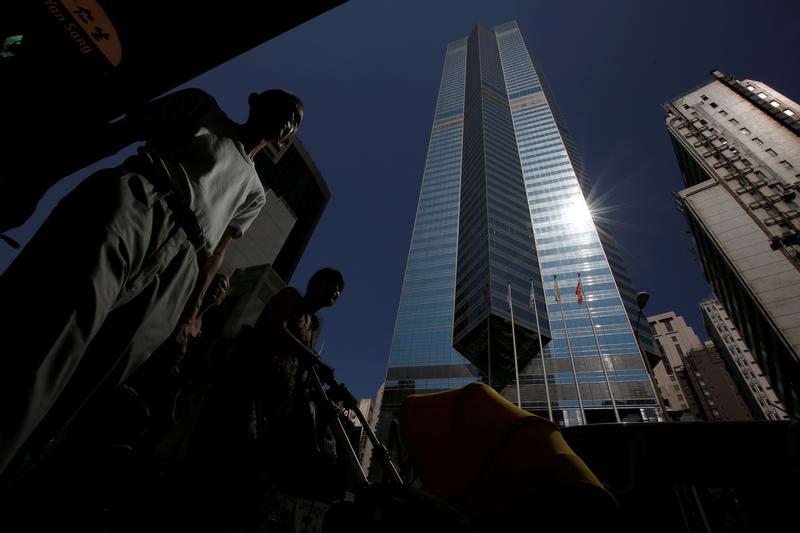 An obscure mainland group buying a $5 bln skyscraper from Li Ka-shing has pulled out. Locals are due to take its place. Similarly, HNA recently flipped land to a Hong Kong developer. If the southbound rush into commercial property abates, the market could regain a little sanity.

The Chinese buyer of a 73-story Hong Kong skyscraper from billionaire Li Ka-shing has pulled out of the record $5.2 billion deal, Reuters reported on Feb. 28, citing two people with direct knowledge of the matter.

Under the original transaction announced in November, Beijing-based China Energy Reserve and Chemicals Group Properties was to own 55 percent of CHMT Peaceful Development, the investment vehicle buying "The Center". A variety of Hong Kong-based investors were to own the remaining 45 percent, Reuters has previously reported.

The chairman of Chinese developer Shimao Property will now take up a 20 percent stake in C.H.M.T., one of the people told Reuters. The rest of China Energy Reserve's stake will go to other investors including the chief executive of Hong Kong's Kingston Financial Group, the person added.