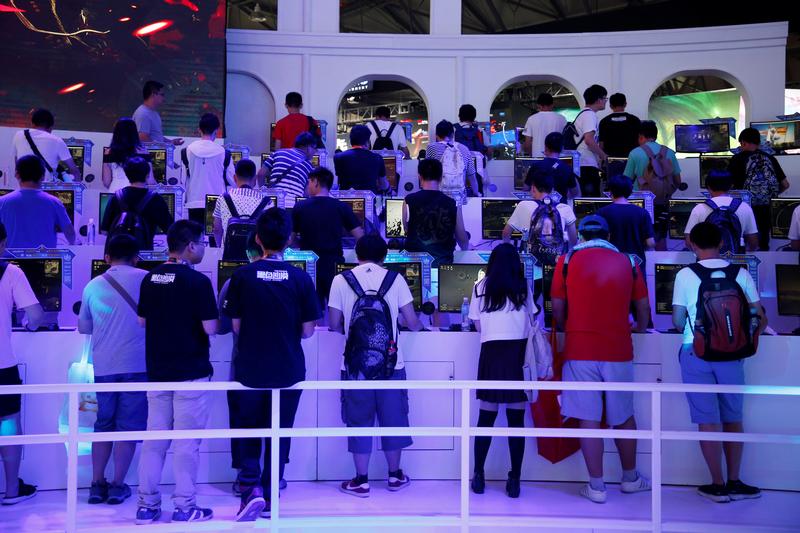 Tencent-backed iDreamSky wants to take over larger rival Leyou for $1.3 bln with CVC’s help. The suitor’s Nasdaq delisting and subsequent relisting in Hong Kong have not gone well, but owning the Warframe developer makes strategic sense. The financial logic is less compelling.

Video-game developer Leyou Technologies, which is in discussions to sell itself, said on March 25 that it swung to a net loss of $8.4 million for 2019 from a profit the year before, as sales of its flagship space-combat game Warframe declined because of increasing competition.

Leyou said on Nov. 29 that Charles Yuk, its controlling shareholder, had entered a memorandum of understanding with Hong Kong-listed rival iDreamSky Technology in relation to a proposed sale of a 69.2% stake in the company. An initial 21-day exclusivity period was recently extended to April 15.

Private equity firm CVC is backing the bid, Reuters reported on March 19, citing unnamed sources. The group plans to make a binding offer of HK$3.30 a share, the report added.