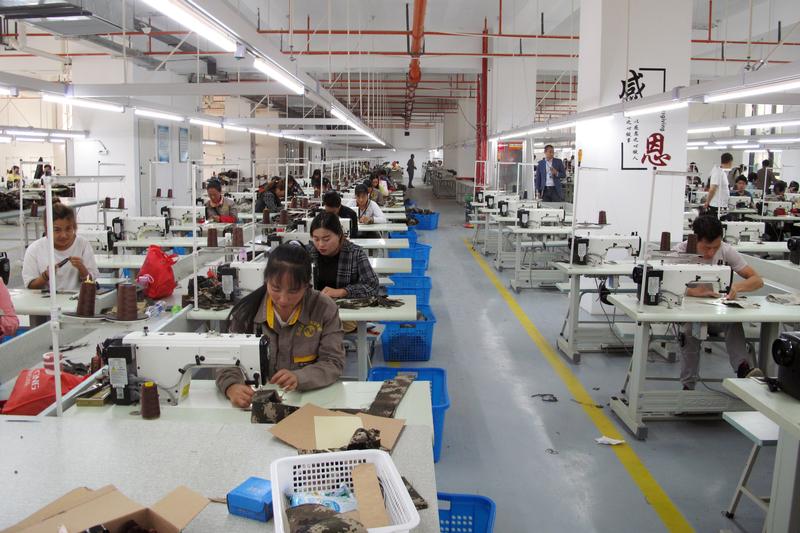 China East Education has raised $625 mln in Hong Kong, valuing it at $3.1 bln. Beijing’s push to retrain millions of laid-off workers could boost its bottom line, but the market is fragmented, and earnings are volatile. This price implies very optimistic growth expectations.

Vocational training company China East Education Holdings raised $625 million after pricing shares within the upper half of an indicated range, Reuters reported on June 5, citing sources. The Hefei-headquartered company is the largest vocational training education provider in China by average student enrollments and revenue in 2017, according to information cited in its draft prospectus. Shares will start trading on June 12.

BNP Paribas is the sponsor of the float. Along with the bank, CICC and Haitong Securities are joint global coordinators.

China’s State Council approved a plan in late April to increase higher vocational college enrollment by one million this year, Xinhua reported on May 8.