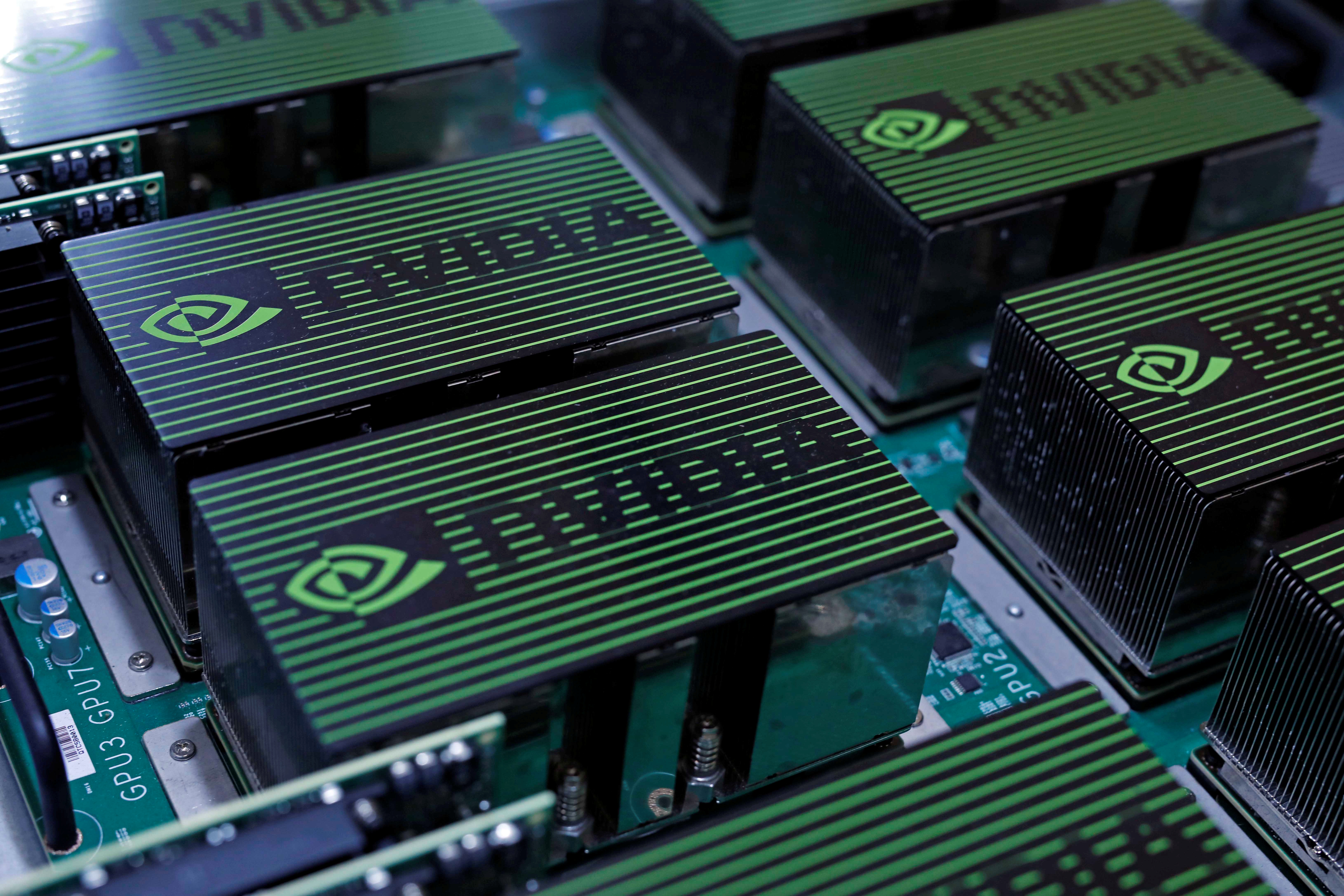 As cutting-edge semiconductors got harder to make and demand boomed from new fields like bitcoin mining, top manufacturers seemed invulnerable. Shrinking sales forecasts from Nvidia and Applied Materials show companies are as prone as ever to economic cycles and excess inventory.

Nvidia said on Nov. 15 it had revenue of $3.18 billion for the third quarter, missing analyst forecasts of $3.24 billion, according to I/B/E/S figures from Refinitiv. The graphic-chip company estimated sales of around $2.7 billion for the fourth quarter, short of analysts’ estimates of $3.4 billion.

The company blamed a buildup of unsold chips at distributors following the ending of the cryptocurrency boom.

Separately, Applied Materials said on Nov. 15 that first-quarter revenue would be between $3.56 billion and $3.86 billion. Analysts had been forecasting sales of $3.95 billion for the semiconductor-equipment maker in that quarter.