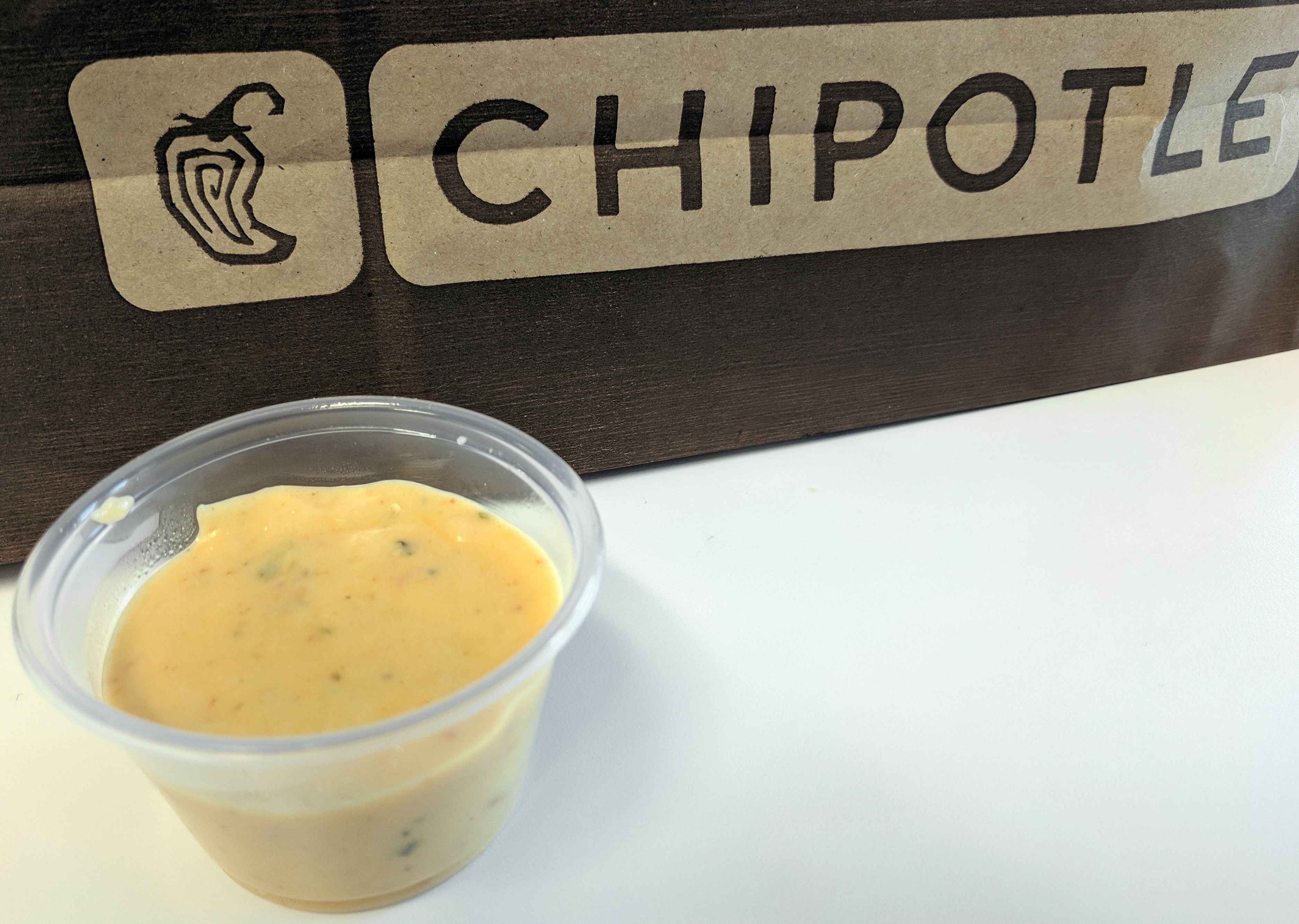 The embattled burrito chain’s founder Steve Ells is stepping down as CEO but becoming executive chairman. That puts too many bosses in the kitchen and may hamper the new chief’s ability to stir in much-needed new ingredients. It’s a maneuver other companies have come to regret.

Chipotle Mexican Grill co-founder Steve Ells said on Wednesday he would step down as chief executive. He will, though, become executive chairman and will join a search committee looking for a new CEO. The burrito chain has failed to recover from a string of food-safety lapses that began in 2015.