Pull up a chair 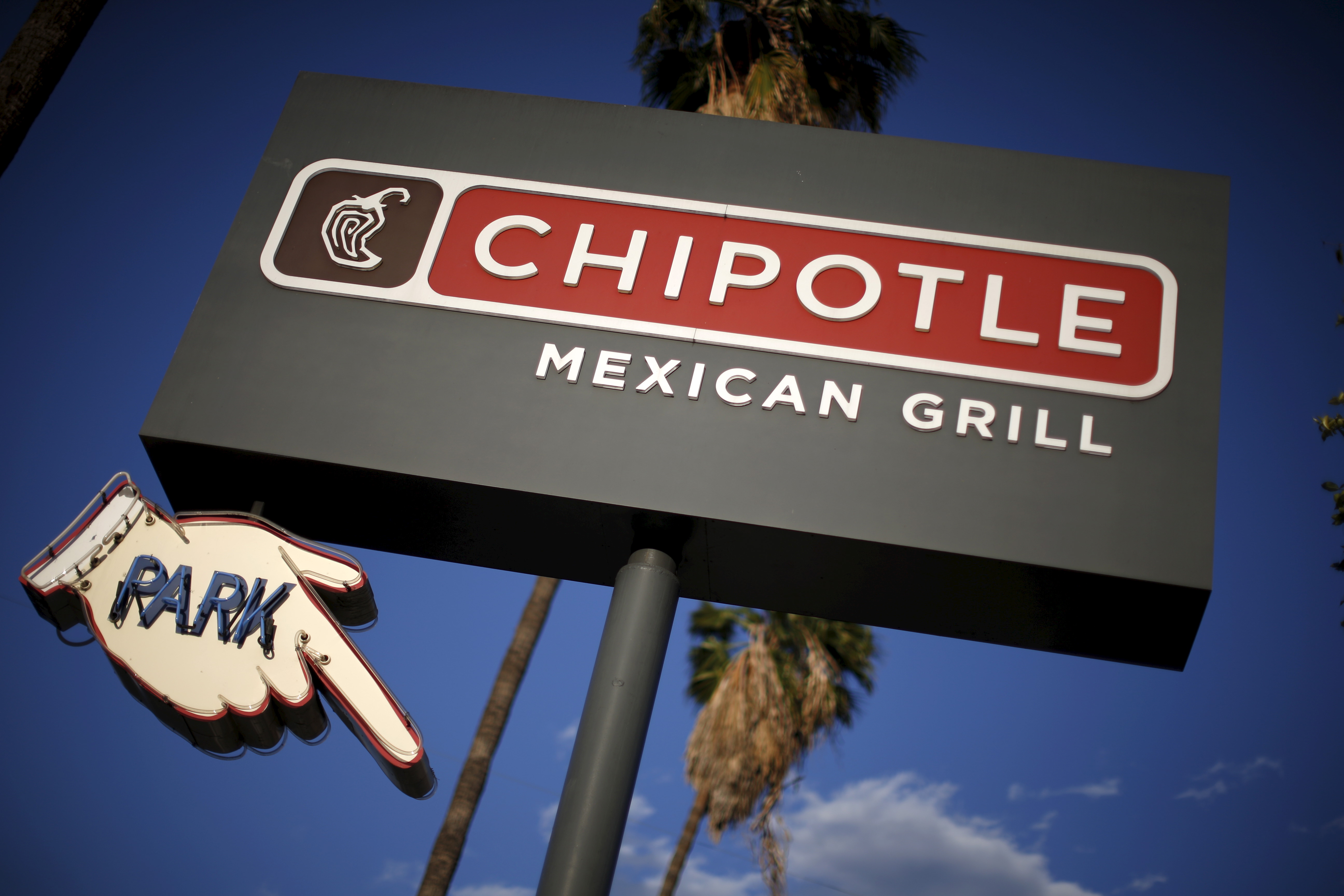 Investors want the ailing burrito chain to split the chairman and CEO roles and appoint an independent to run the board. Freebies and a new burger chain failed to shake off the taint of its food-safety scandal. Overhauling Chipotle’s governance may provide the right ingredient.

Chipotle shareholders Amalgamated Bank and Change to Win Investment Group called on Nov. 1 for the company to strip co-Chief Executive Steve Ells of the chairmanship and install an independent director in the role.

Amalgamated Bank's Chief Executive Keith Mestrich said in a statement that "Chipotle's closed-off and limited governance structure is unsustainable and counterproductive, posing a direct risk to shareholders and the public at large."

Amalgamated Bank owns 0.01 pct of Chipotle shares. It expects to bring its proposal to a vote at Chipotle's 2017 annual shareholder meeting.

Chipotle in October reported a bigger-than-expected drop in quarterly sales at established restaurants. It is still recovering from a string of food-safety lapses late last year.

Reuters reported in October that Chipotle was building a team of investment bankers and lawyers to help defend against activist investor William Ackman. Ackman's fund Pershing Square took a 9.9 pct stake in the chain, according to documents filed to securities regulators on Sept. 6.