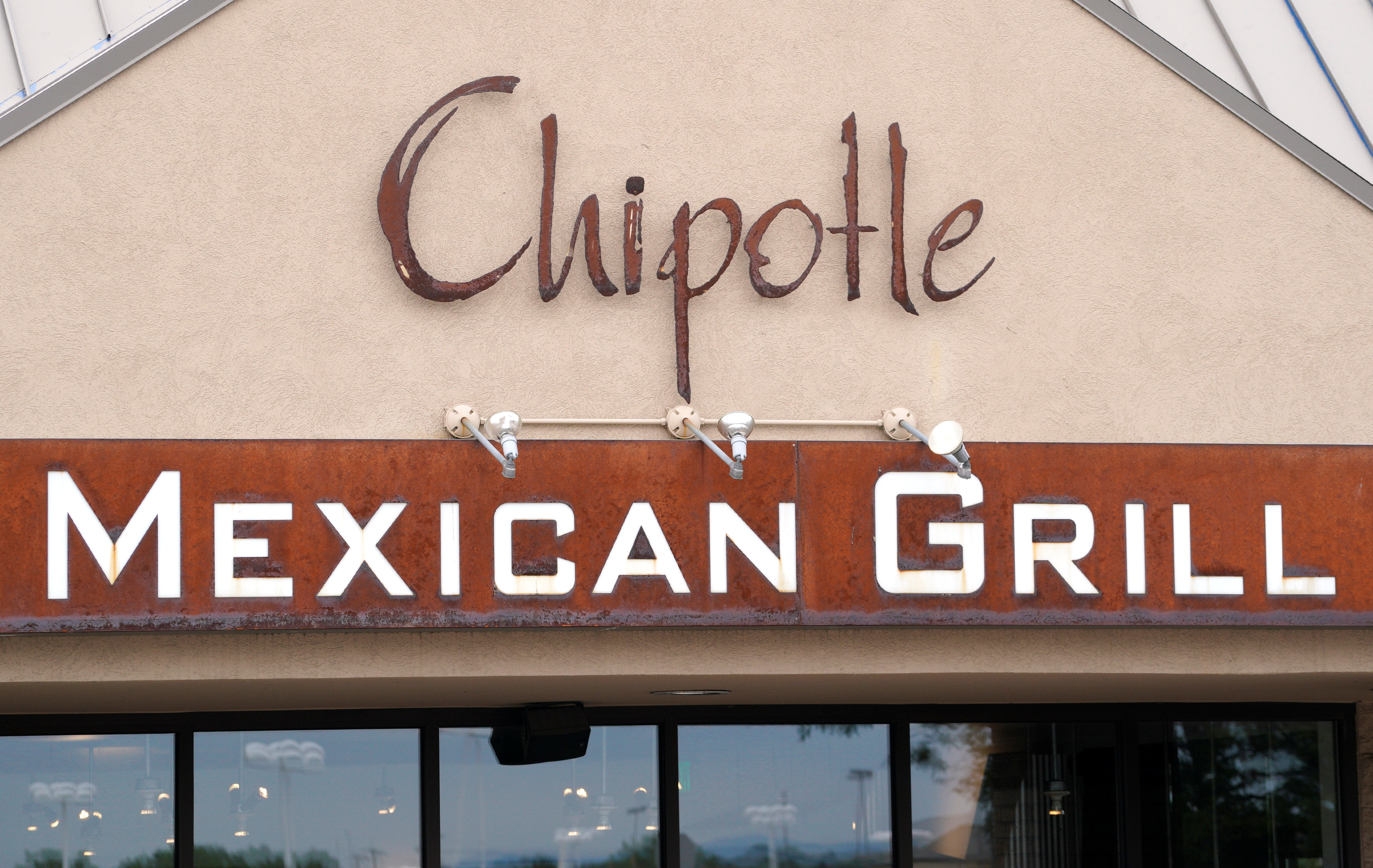 The $10 bln burrito chain delivered healthy financial results that exceeded expectations. It won’t be enough to restore confidence, however, after a new suspected norovirus outbreak and video surfaced of rodents at one location. More radical change at the top may be necessary.

The logo of a Chipotle restaurant is seen in Golden, Colorado United States July 25, 2017.

Chipotle Mexican Grill reported net income for the second quarter of $66.7 million, more than twice as much as a year ago, and diluted earnings of $2.32 a share, higher than the $2.18 that analysts were expecting, according to estimates culled by Thomson Reuters.

The burrito chain had lost more than 10 percent of its market value following a July 18 norovirus outbreak that forced it to close a Virginia restaurant. Videos also surfaced on July 20 of rodents at a Texas location, along with media reports that they had fallen from the ceiling.

Chipotle also named four new board members, including a partner at Pershing Square.