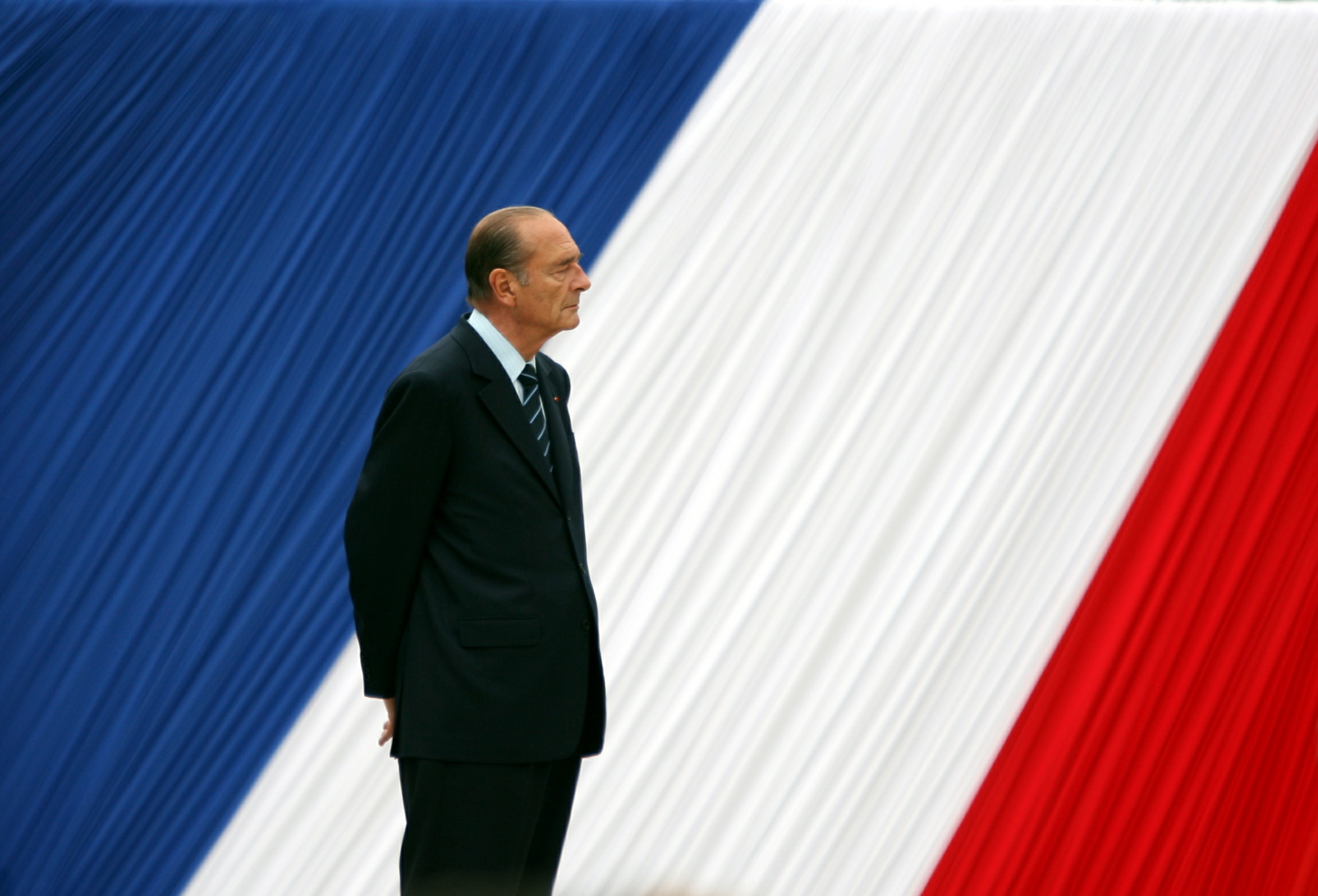 The former French president, who has died aged 86, famously asked voters to back the European constitution and lost. UK leader David Cameron did something similar in 2016. The difference between the two is that the answer to Jacques Chirac’s question was easier to fudge.

Former French President Jacques Chirac died on Sept. 26 at the age of 86.

Chirac, president from 1995 to 2007, was also mayor of Paris for 18 years and prime minister for presidents on the political left and right before entering the Elysee Palace himself.

Five years after leaving office, Chirac was found guilty in December 2012 of abusing public funds as Paris mayor, making him the first head of state convicted since Nazi collaborator Marshal Philippe Petain in 1945. He served no jail time.

French citizens voted in a 2005 referendum 55% against ratifying the European constitution.