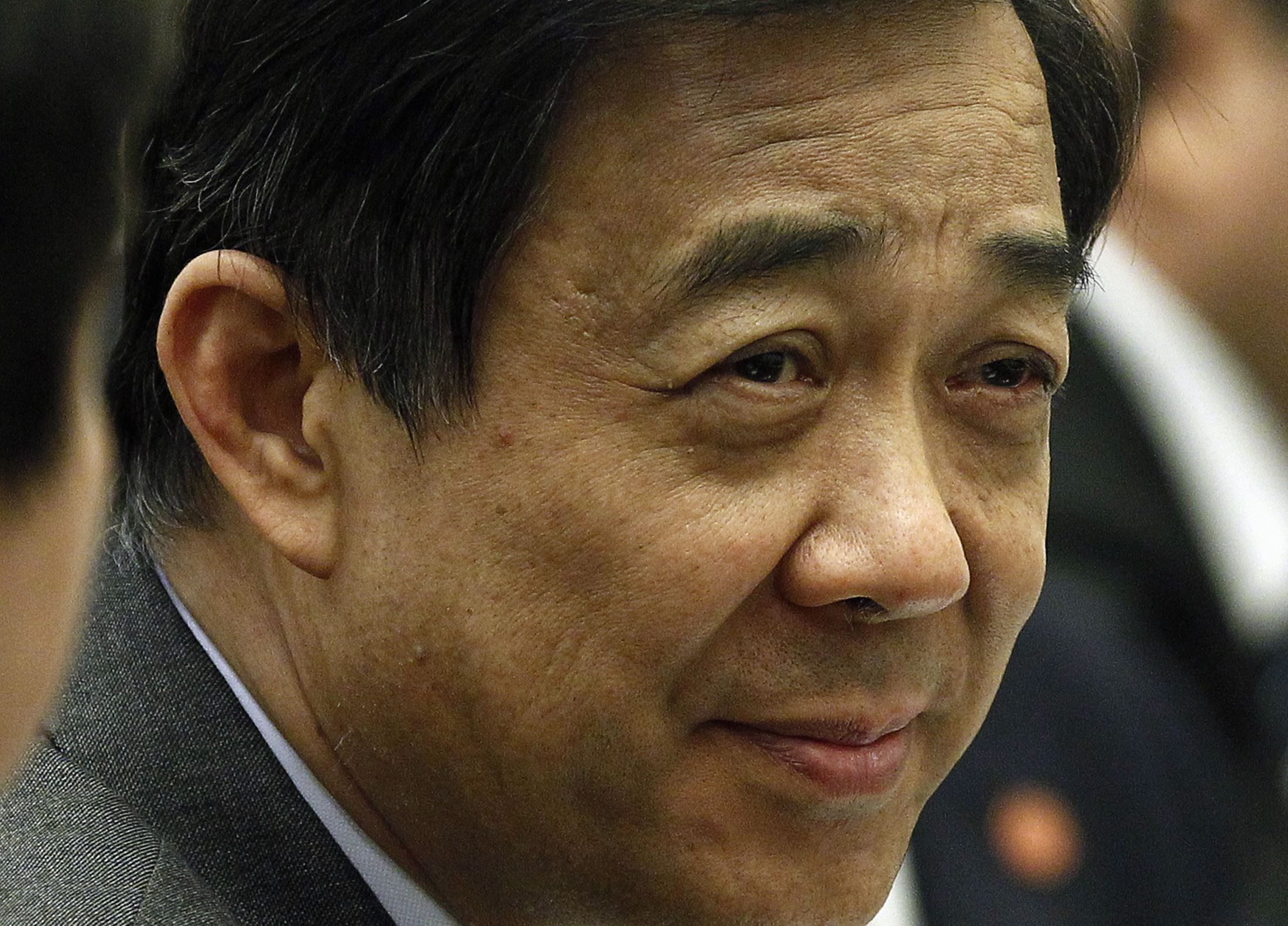 China’s most populous city won’t be allowed to fail the way its disgraced former leader did. With Bo Xilai ousted, a bailout is already being assembled, with new funds from the country’s main policy bank, and help from state-owned firms. Chongqing’s debt-financed growth model is discredited, but the need for stability and growth prevails.

Bo’s dramatic removal as party secretary in March is a turn-off to foreign investors. Korea’s Samsung Electronics in April chose another western city, Xi’an, over Chongqing for its new flash memory factory. And U.S. private equity firm TPG Capital, which has been raising funds for investment in Chongqing, is considering shifting more resources to Beijing and Shanghai, according to the South China Morning Post.

The city’s stretched finances look even more worrying. With Bo gone, the risk is that his pet projects may also be abandoned, leaving Chongqing with lots of unfinished buildings, and lenders waiting to be repaid. Much of the city’s 26 percent nominal GDP growth in 2011 was funded by debt. The local government’s fiscal deficit was 11 percent of GDP in 2011, far more than Beijing and Shanghai’s 3 percent.

The central government is stepping in. China Development Bank signed a memorandum with Chongqing in May to provide more capital for roads and social housing. This may look risky now, but makes long-term economic sense. The west presents better catch-up growth opportunities compared to the maturing east, and should helps promote healthy consumption, as poor people tend to consume more of their income than the rich.

State-owned companies have also offered symbolic support. The heads of China’s top 117 SOEs were set to meet on May 17 in Chongqing, according to local government officials. That raises the possibility that Chongqing may get preferential access to key inputs like power. The city’s bid to become a new technology manufacturing hub has been held back by energy shortages.

China’s increasingly profit-driven SOEs have tended to seek out richer, less risky parts of China for their growth. But as private companies grow cool on Chongqing, they may simply have to do as they’re told, whether it makes financial sense or not.

The heads of China’s 117 state-owned companies were set to meet in the south-wester city of Chongqing on May 17 to discuss matters including how to support the development of China’s west, according to local officials familiar with the matter.
China Development Bank and Chongqing Municipal Government signed a memorandum on May 8 to promote more cooperation in areas including social housing and industrial park construction.