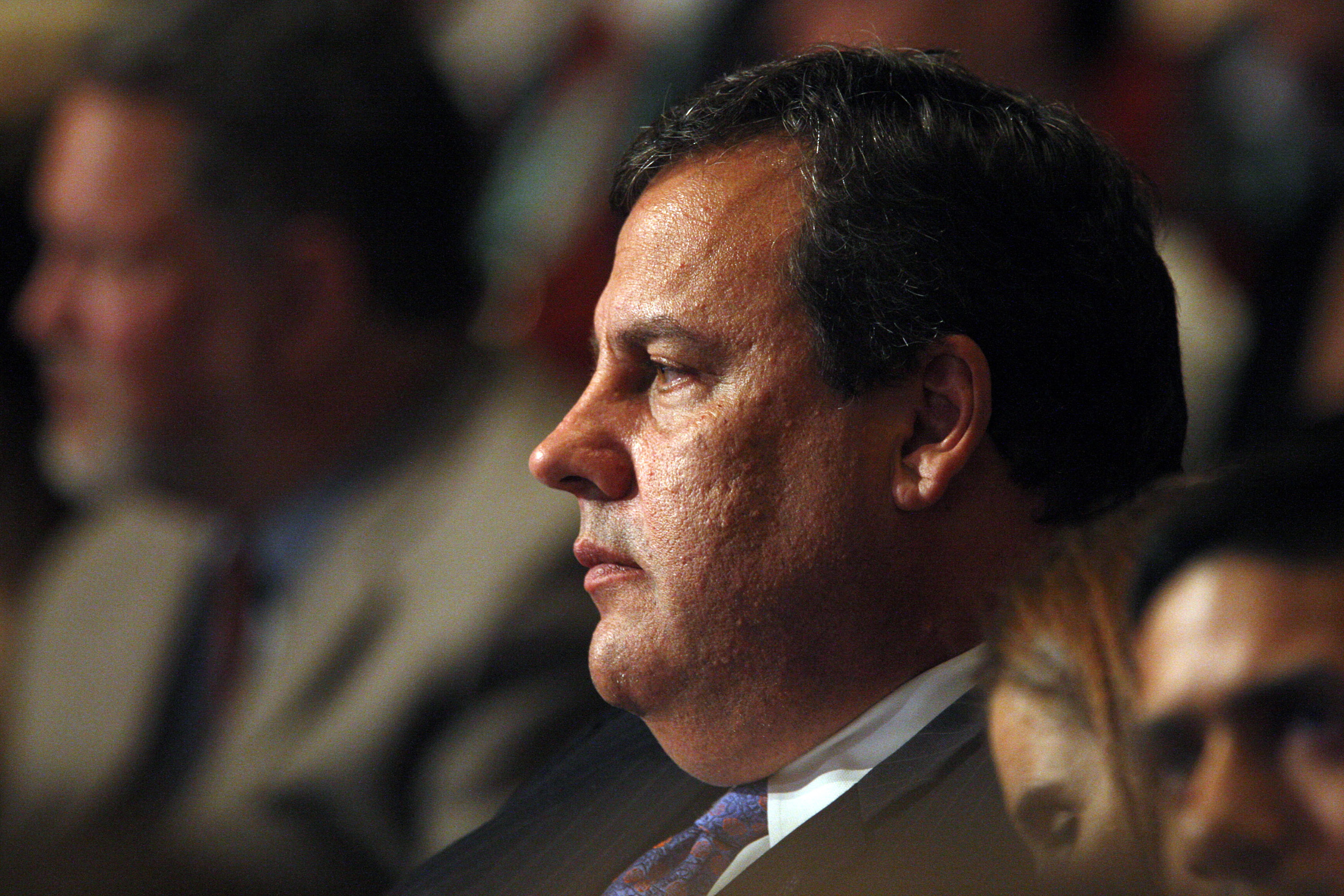 The governor’s budget paints a rosy picture of the Garden State, but overlooks thorny issues like underfunded pensions. A politician planning ahead for an election is no surprise, yet leaves Chris Christie putting New Jersey’s future – and a tough-talking reputation – at risk.

New Jersey Governor Chris Christie proposed on Feb. 21 a $32.1 billion budget for the year to June 2013, up 8.2 percent from the previous year’s budget. Revenue of $31.9 billion is projected to be 7.2 percent above the previous year but 2 percent below the 2007-08 peak. The budget includes a 10 percent cut in all tax brackets that will be implemented between 2013 and 2015, with the first half-year accounted for in fiscal year 2012-13. It also funds the state’s pension plan with $1.1 billion, around the minimum legally required, and increases funding to education by $213 million.

New Jersey’s pension plan is estimated to have a $41.8 billion actuarial deficit at June 2012. The state contributed $484 million to the plan in 2011-12, compared to the actuaries’ recommended contribution of $3 billion. Under the 2010 pension law, the state will not have to make full contributions until 2018.