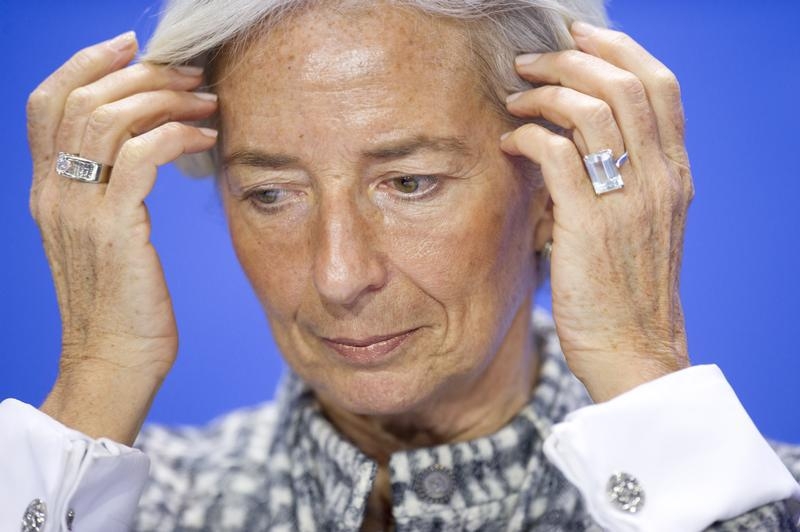 The multilateral lender’s managing director has been found guilty of negligence in France. Lagarde has provided steady direction, but keeping her in place risks denting the fund’s image. Besides, it’s a chance to rethink the outdated tradition of all IMF bosses being European.

Managing Director of the International Monetary Fund (IMF) Christine Lagarde attends a news conference after a meeting of leaders of economic and financial institutions, at the Chancellery in Berlin March 11, 2015.

French judges found Christine Lagarde, the International Monetary Fund managing director, guilty of negligence for failing to challenge a state arbitration payout to a business tycoon in 2008 when she was French finance minister, Reuters reported on Dec. 19.

In their ruling, the judges did not find negligence in Lagarde's decision to seek an out-of-court settlement with businessman Bernard Tapie, but they said her failure to contest the award to him of 400 million euros ($417 million) was negligent, and led to a misuse of public funds.

Lagarde's lawyer said immediately after the ruling that his team would look into appealing the decision. The IMF's executive board is expected to meet shortly to consider the implications of the verdict.

"The Executive Board has met on previous occasions to consider developments related to the legal proceedings in France," he said. "It is expected that the Board will meet again shortly to consider the most recent developments."