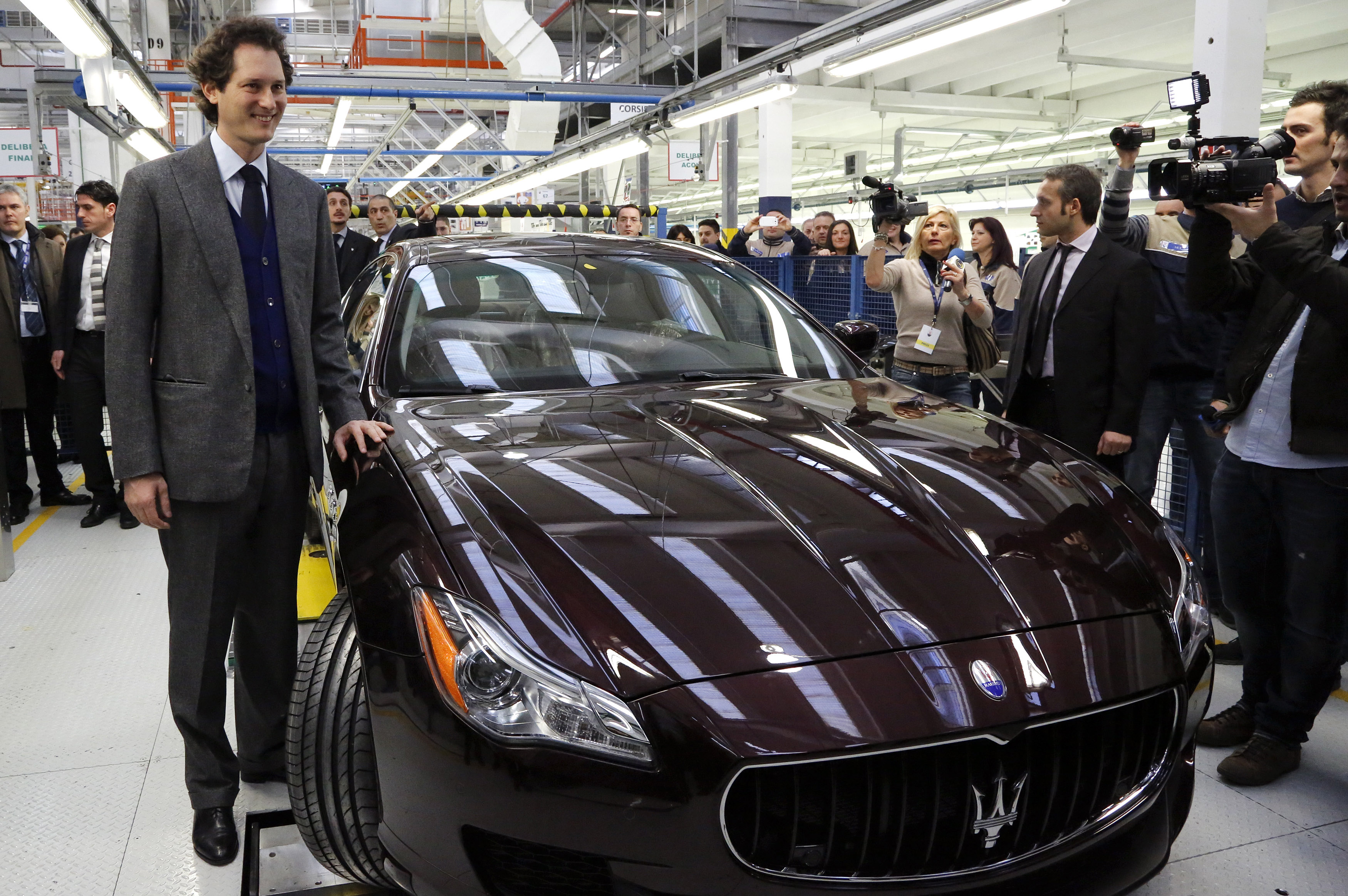 Chrysler’s bumper performance last year confirms that Fiat’s valuation of the business looks pretty stingy. Earlier this month the Italian automaker, which owns 58.5 percent of its American peer and has management control, offered $198 million to buy another 3.3 percent stake from the union healthcare trust that owns the rest of the company. That implied Chrysler is worth $6 billion. But the Motown manufacturer earned $1.7 billion last year, beating its executives’ own profit forecast by 13 percent. That suggests Chrysler is worth a lot more than Fiat is offering.

Sure, the company’s financial performance is nowhere near as good as that of its Detroit rivals. Ford cranked out a 10.4 percent pre-tax margin last year in North America, where Chrysler has most of its business. General Motors, due to report its numbers on Feb. 14, has been besting 8 percent of late. Chrysler eked out just 3 percent. Interest payments sucked up $1 billion, but even stripping that out, the operating margin was only a modest 4.4 percent.

Moreover, Chrysler’s introduction of the Dodge Dart last year and the introduction of the Fiat 500 to the U.S. market in 2011 didn’t go so well. It has pushed back selling a couple of new Jeep models until 2014. And it has had to downshift some estimates from its 2009 business plan. Notably it expects free cash flow in 2014 to be closer to $1 billion than the original, ambitious $3 billion target. But that’s largely because Chief Executive Sergio Marchionne is investing in new products.

All this means a publicly traded Chrysler would not be worth the same nine times multiple of estimated earnings for 2013 that investors attach to Ford. But the firm’s top line is growing, it’s a purer play on the U.S. recovery than its rivals, and it relies for a greater chunk of its revenue on pickup trucks, which are regaining popularity as the housing market improves.

Chop a hefty 40 percent off Ford’s market multiple, and Chrysler would be worth 5.5 times the $2.2 billion Marchionne expects it to earn this year, or just over $12 billion. Fiat argues that its proposal follows the 2009 deal regulating how to value any stake sales – something the union trust disputes. What’s clear, though, is that the offer lowballs the car maker’s real value.

Fiat Chairman John Elkann poses near a new car during the Maserati new opening plant in Turin, January 30, 2013. Italian car maker Fiat's Chief Executive Sergio Marchionne said on Wednesday he sees car sales in Italy and Europe in 2013 to be "more or less" like last year. In addition to being the chief executive of Fiat and its U.S. unit Chrysler, Marchionne serves as president of the European Automobile Manufacturers' Association. REUTERS/Stefano Rellandini

On Jan. 30 Chrysler reported fourth-quarter net income of $378 million and full-year net income of $1.7 billion. Revenue for 2012 was $65.8 billion. The company revised its 2009 target for free cash flow for 2014 to around $1 billion from $3 billion as it expects growth to slow and plans to plow more into capital expenditure. Executives also estimate that 2013 earnings will be at the lower end of its 2009 assumptions.
The earnings announcement also mentioned 2013 free cash flow of around $1 billion, down from $2.2 billion in 2012. On a call with analysts, Chief Executive Sergio Marchionne said he expects this year’s cash flow could be “well above $1 billion.”
Chrysler’s financial targets for 2013 include revenue of between $72 billion and $75 billion, net income of $2.2 billion and modified operating profit of around $3.8 billion.