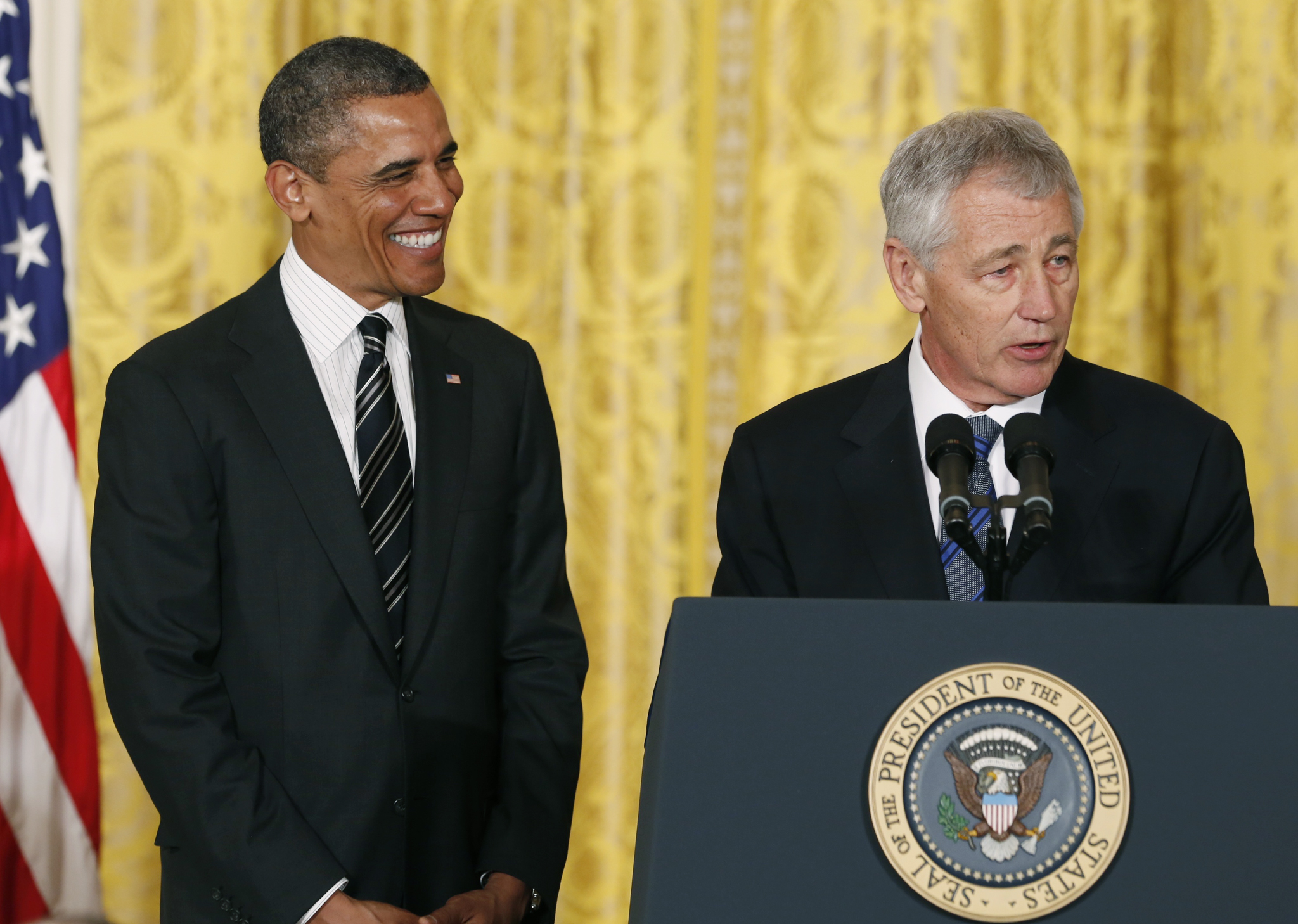 Chuck Hagel, President Barack Obama’s pick for U.S. defense secretary, is a good choice for deficit hawks. He mixes dovish foreign policy views – at least for a Republican – with budget-cutting fervor. The combination could actually slash Pentagon spending. Reducing it to the proportion of GDP seen in the late 1990s would save Uncle Sam a quarter of a trillion dollars a year.

As a senator from Nebraska from 1997 to 2009, Hagel voted against government spending programs including the “No Child Left Behind Act” of 2001 and Medicare prescription drugs legislation two years later. On foreign policy, he backed the 2003 Iraq invasion but was an outspoken opponent of the so-called surge of 2007 to 2008. Before his Senate service, Hagel made millions in the cellphone business. Obama will set policy, but the nominee isn’t likely to object to military cuts and is equipped to find efficiencies, particularly in procurement.

Defense spending has increased in recent years, from less than 4 percent of GDP on average between 1998 and 2001 to an average of nearly 5.5 percent in 2008 to 2011. Within the defense budget, the cost of procuring everything from staples to fighter jets increased to an average 0.9 percent of GDP in the fiscal years 2008 to 2011 from 0.5 percent of GDP 10 years earlier. If Obama and Hagel could cut defense spending to the level seen around the turn of the century as a proportion of output, that would save around $250 billion annually. Even if cost savings were limited to procurement, they would still amount to $55 billion per annum.

Peace dividends of this kind have played a major role in past successful efforts to balance federal budgets – for example, the end of the Cold War helped reduce defense spending in the 1990s by 2.2 percentage points of GDP compared with the previous decade. Ongoing military efforts and other foreign policy requirements may limit the savings attainable now. Nevertheless, even spending in the 1990s, at under 5 percent of GDP on average, was far above that required for a truly isolationist policy: in the 1930s, U.S. defense spending averaged 1.32 percent of GDP. The current EU average is 1.6 percent.

Given U.S. lawmakers’ seeming lack of commitment to any other spending cuts, those looking for balanced budgets may need to focus on defense. Hagel could be their best hope.