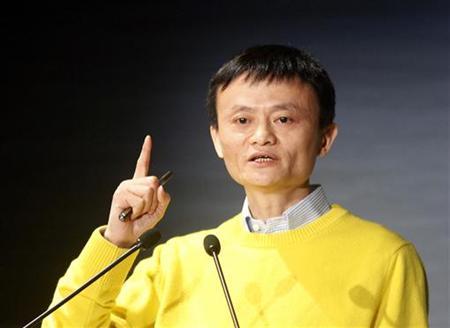 A possible $2 billion investment from China’s sovereign fund would help Alibaba fund its buyback of half of Yahoo’s stake. Alibaba can appear patriotic by becoming more Chinese. It might also help the group reclaim its valuable and politically sensitive payment division, Alipay.

Sovereign wealth fund China Investment Corp (CIC) is in talks to buy an up to $2 billion stake in Alibaba Group, Reuters reported on May 24.
Yahoo and Alibaba struck a deal on May 22 whereby Alibaba agreed to buy back up to half of the 40 percent stake in itself held by Yahoo for $7.1 billion, valuing the Chinese company at $35 billion.
Alibaba is looking to raise the rest of the funds through a $1.5 billion syndicated loan, $800 million of preferred stock to its U.S. partner, share placements and Alibaba’s own cash reserves, currently at $1.7 billion, according to IFR.
Other private equity firms, such as Bain Capital, Blackstone Group and Hony Capital, are also in talks with Alibaba for equity stakes, according to Reuters. Alibaba is also in discussions with existing shareholders, including Singapore’s Temasek Holdings, for an additional $2.3 billion in equity raising.