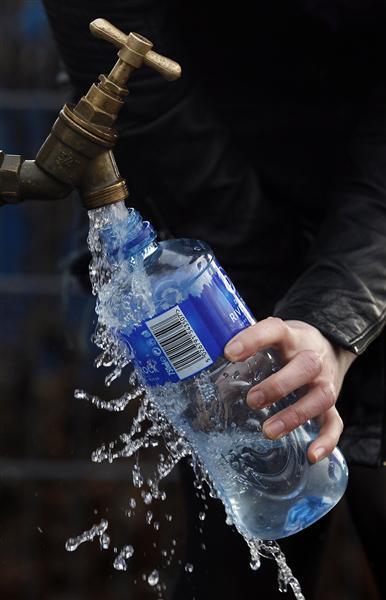 As the UK’s chancellor hunts out investors for a $46 billion infrastructure plan, China’s investment in the London utility looks timely. Yet returns on investing in a mature water company are very different from funding risky new projects. Osborne has more schmoozing to do.

China Investment Corp, the $410 billion Chinese sovereign wealth fund on Jan. 20 bought an 8.7 percent stake in the holding company of Thames Water, the privately held UK utility. The price of the investment was not disclosed.
The deal, which did not include an injection of new capital according to a person familiar with the situation, followed the sale of a slightly larger stake to the Abu Dhabi Investment Authority in December 2011.
Thames Water was bought by Kemble, a consortium led by Australia’s Macquarie, in 2006. Funds affiliated with Macquarie still hold just under 40 percent of the company.