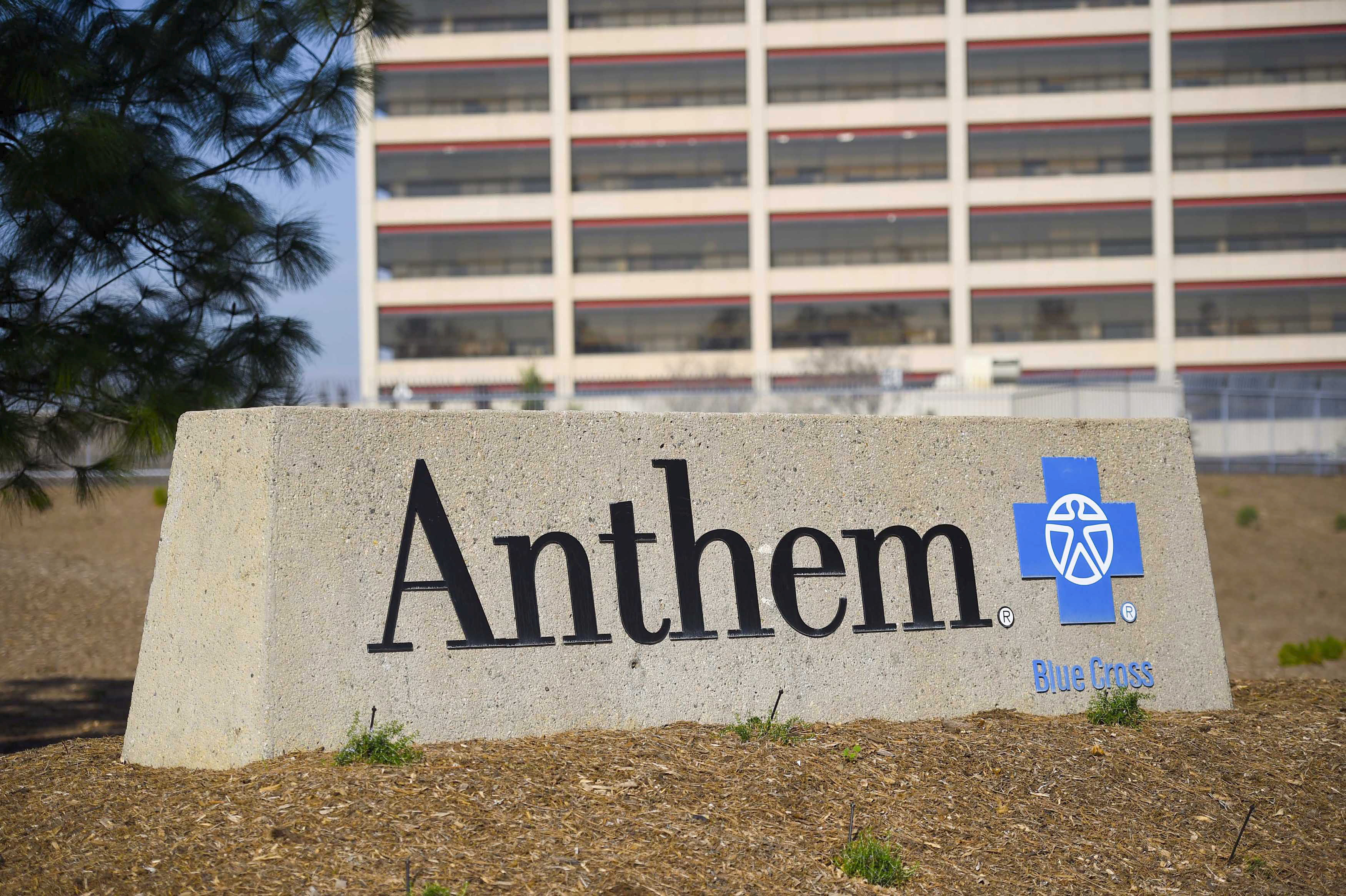 The two U.S. healthcare insurers are knocking each other around in court over their busted $54 bln merger. Anthem hopes to avoid paying a break fee, while Cigna wants $13 bln in damages. As they fight what are likely to be losing battles, they could miss other M&A opportunities.

U.S. healthcare insurer Anthem on Feb. 15 won a temporary restraining order blocking rival Cigna from terminating their proposed $54 billion merger. Anthem has accused Cigna of trying to sabotage it and of willfully breaching their agreement.

Cigna said on Feb. 14 that it was terminating the deal and that Anthem owed an agreed $1.85 billion break fee. Cigna also said it was suing for more than $13 billion in damages, including the premium its shareholders did not achieve as provided under terms of the deal. Cigna accuses Anthem of willfully breaching the merger agreement by not using its reasonable best efforts to secure approval and misappropriating Cigna's confidential information.

A federal judge on Feb. 8 blocked the deal, agreeing with the U.S. government's case against it. The court order stated: "The evidence has also shown that the merger is likely to result in higher prices, and that it will have other anticompetitive effects: it will eliminate the two firms' vigorous competition against each other for national accounts, reduce the number of national carriers available to respond to solicitations in the future, and diminish the prospects for innovation in the market."