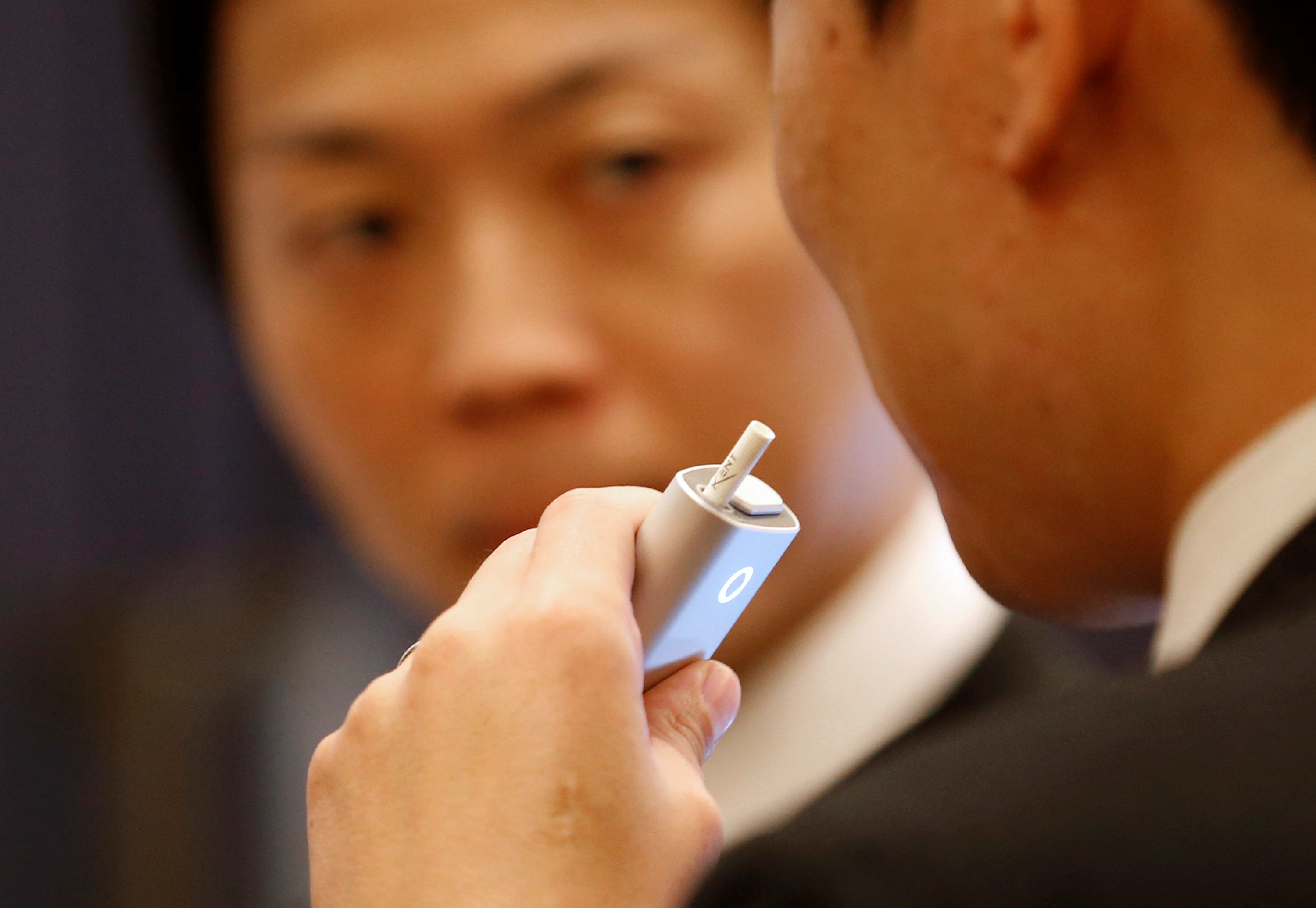 Tobacco companies that were run for customers rather than shareholders would aim to reduce sales of their noxious products. But less scrupulous rivals can undermine solitary socially conscious CEOs. Without collusion or new laws, corporate virtue-talk is mostly a smokescreen.

A group of 181 American chief executives signed a statement published on Aug. 19 which called for companies to be run for the benefit of all stakeholders, including customers and employees as well as shareholders.