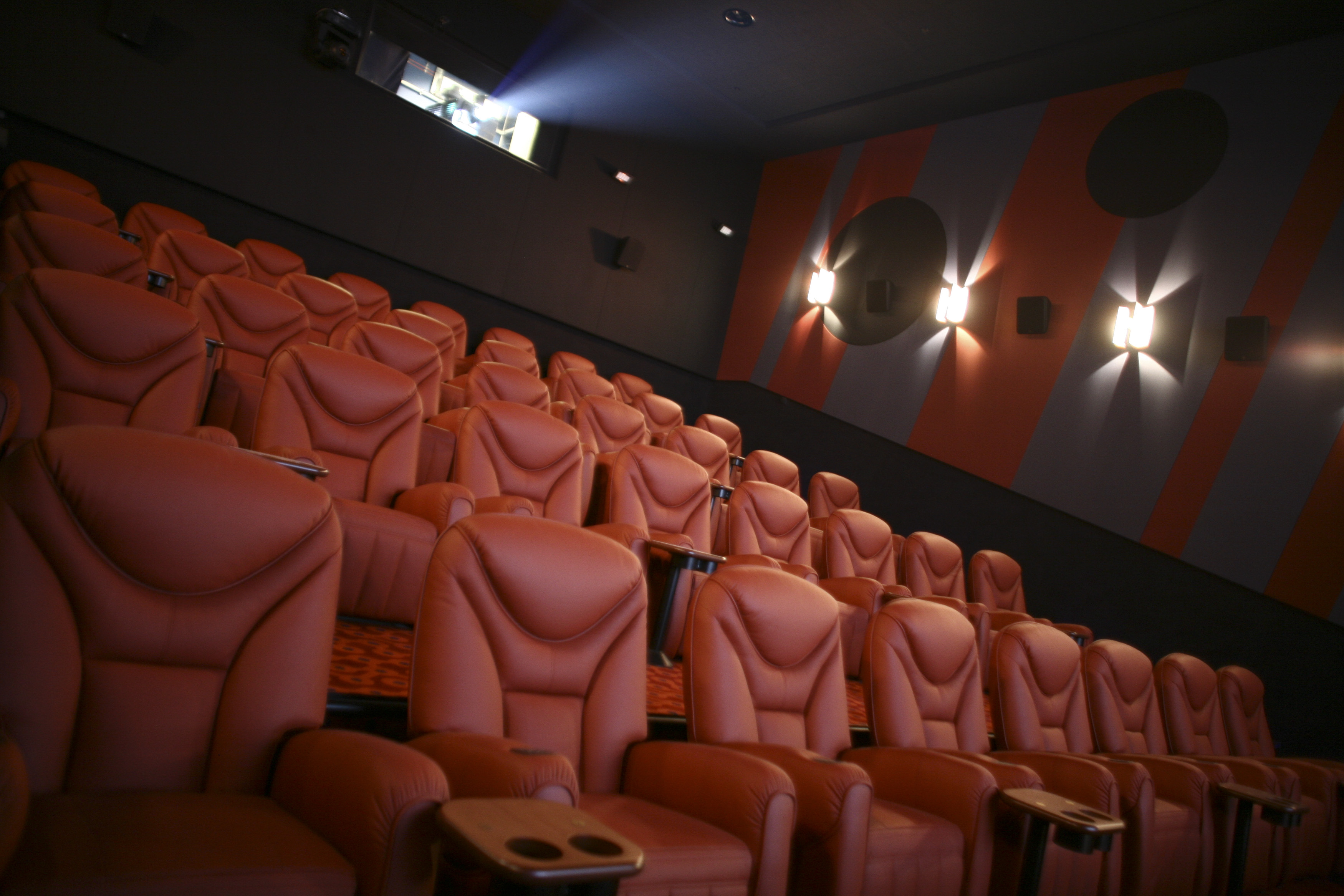 The British group could make a $3.6 billion bid for the second-largest U.S. movie-theatre chain. It might boost lowly margins and strike better deals with studios and distributors. But a huge equity hike and threats from digital streaming make for a bad picture for investors.

General view of the interior of a screening room at a Cinema City International movie theatre in Krakow November 26, 2009.

Cineworld Group said on Nov. 29 that it was in talks to acquire U.S. peer Regal Entertainment Group for approximately $3.6 billion in cash.

The British movie-theatre operator said it was in the later stages of discussions over a $23-per-share offer for all of Regal that would be funded through a mixture of debt and a capital hike through a rights issue. The equity raise would include a commitment to full subscription from Global City Holdings, a holding company that owns entertainment and real-estate businesses in Europe and Israel, and holds a 28 percent stake in Cineworld.

The acquisition would provide a “highly attractive platform in the world's largest cinema market”, Cineworld said.

Regal shares jumped as much as 16 percent after Reuters first reported on the deal talks. They closed up 7.6 percent at $19.63 in New York.