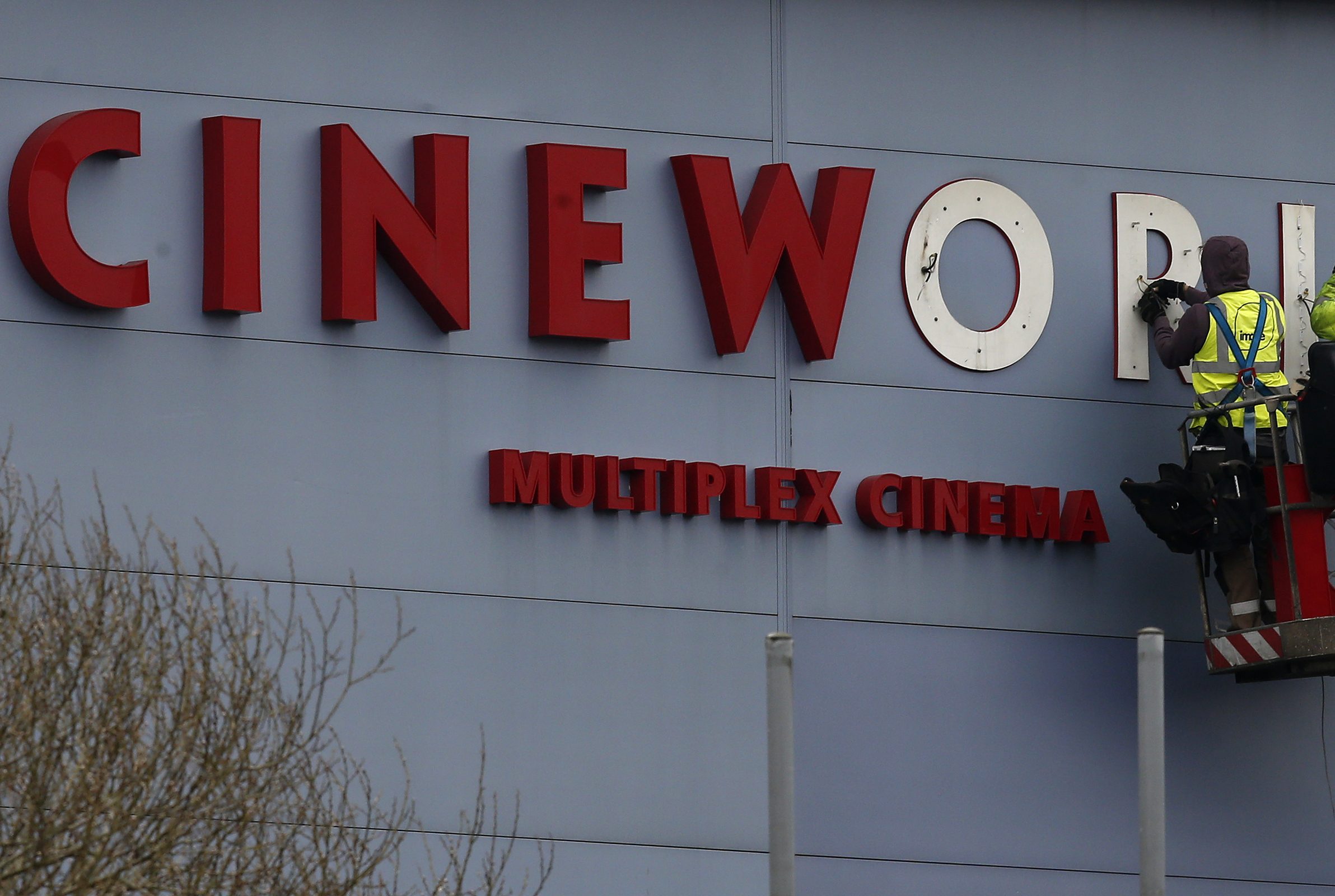 The British cinema operator is raising $4 billion to help finance an offer for its struggling U.S. peer. Combined debt of 4 times EBITDA looks scary given threats to the industry from digital streaming. CEO Mooky Greidinger needs a booming box office to ensure a happy ending.

Britain-based movie-theatre operator Cineworld Group said on Dec. 5 it had agreed to buy U.S. peer Regal Entertainment for $23 per share in cash, valuing the business at $3.6 billion, or $5.8 billion including debt.

Cineworld will fund the acquisition through a 1.7 billion pound ($2.3 billion) rights issue, existing cash, and a portion of the roughly $4 billion the company will borrow through committed debt facilities.

The company estimates that the combination will produce pre-tax cost savings of $60 million and a further $40 million from “implementing best practices”. It also expects to save $50 million “through the adoption of an efficient financial structure”.

The combined group will have net debt equal to roughly four times estimated 2017 EBITDA, inclusive of $100 million of synergies. Cineworld says the new company’s “strong cash generation” will allow it to pay down debt.