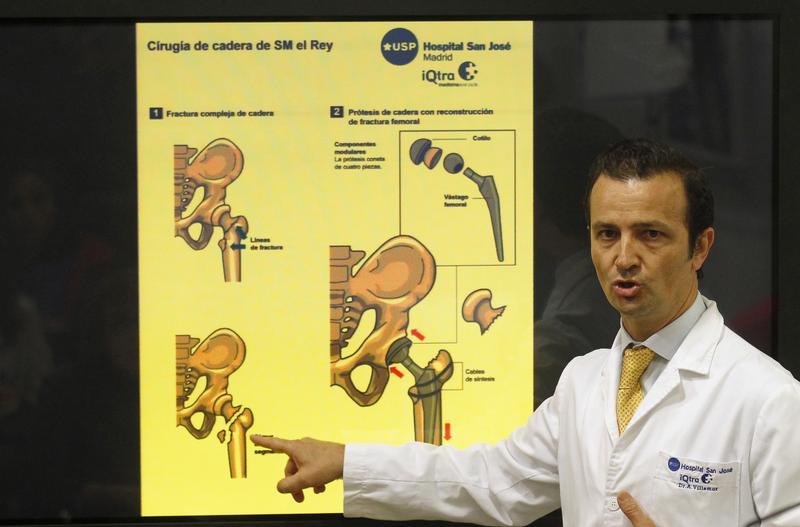 The private equity firm is paying a hefty $2 bln for Rockwood’s CeramTec unit. But at least this is a corporate selloff, rather than yet another “secondary” deal between two PE houses. And there is sound demographic logic in buying one of the leaders in artificial joints.

Cinven, the European private equity firm, will buy the ceramics business of Rockwood Holdings Inc for 1.49 billion euros ($1.98 billion), the duo said on June 16. The Ceramtec unit sells products to the medical, electronics, industrial and automotive industries, and made $175 million in adjusted EBITDA in the 12 months to March.
The sale followed an auction which Reuters said also attracted interest from rival buyout firms including Permira, BC Partners, TPG Capital and Bain Capital. Runner-up BC Partners offered just over 1.4 billion euros for the company, Reuters said, citing a person familiar with the matter.
Princeton, New Jersey-based Rockwood has a market capitalisation of about $5.2 billion. Chief Executive Seifi Ghasemi is also trying to sell the company’s titanium dioxide and performance additive units to focus on its “core” lithium and surface-treatment businesses.
Cinven, which recently closed the fundraising for its latest buyout fund at 5.3 billion euros, expects to complete this purchase in the third quarter of this year.