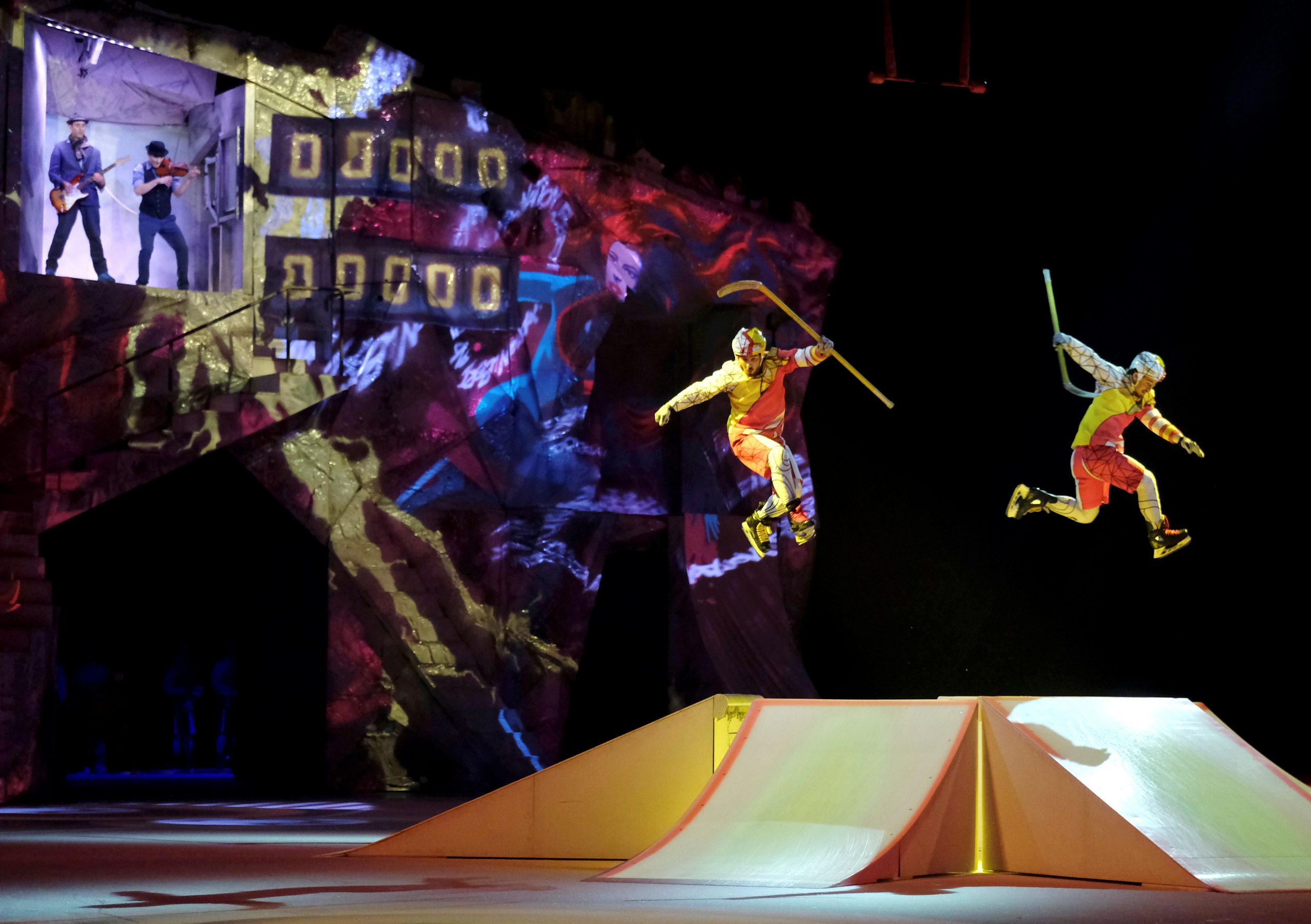 Cirque du Soleil’s creditors are considering a high-wire act of their own. The group, including Catalyst Capital, BlueMountain Capital and Sound Point Capital Management, wants to take control of the beleaguered, TPG-owned acrobatics-entertainment company, Reuters reported on Monday. Cirque needed a reboot even before Covid-19 lockdowns forced it to close its doors and lay off 95% of its staff. The pandemic has made its prospects look even more wobbly, but the success of other outlandish-looking deals may have encouraged Cirque’s investors to press ahead.

TPG and Chinese conglomerate Fosun International larded on debt when they bought the troupe in 2015 for $1.5 billion. Cirque then went acquisition-hunting, buying paint-splattering musical act Blue Man Group in 2017 and The Works Entertainment, a magic and illusions company, last year. But its shows needed cash to constantly reinvent themselves, and weren’t always successful – or, as was the case with toying with injecting artificial intelligence into performances, got interrupted by the pandemic.

Now creditors are offering to invest $300 million and slash $900 million of its $1.2 billion of debt, according to Reuters. Using financial metrics from the beforetimes, that might not look like a bad deal for the bidders. World Wrestling Entertainment, for examples trades at roughly 4 times sales, and in the year to last September Cirque pulled in $900 million, Moody’s Investor Service reckons.

Trouble is, valuing a live-performance company is akin to getting on the tightrope blindfolded. Capex requirements to constantly refresh the shows can be huge. The pandemic complicates it. Las Vegas, whose punters provided Cirque with around a third of top line, may be reopening. But there’s no visibility into how many shows and how big an audience the company will be able to put on there or elsewhere.

Still, investors of late have shown a willingness to accept, or even ignore, risks in all manner of deals. Hilton Grand Vacations was swamped with orders for bonds backed by future revenue even though few people are traveling far for vacations yet. And CCC-rated gym group Planet Fitness got $100 million from its banks, though did have to pay around 9% for the privilege.

With this kind of exuberance, Cirque’s show looks set to go on.

Creditors led by private equity firm Catalyst Capital made an offer to take control of Cirque du Soleil, Reuters reported on June 8. The creditors are proposing to invest $300 million and reduce by $900 million the company’s $1.2 billion debt pile, according to the article.

Creditors led by private equity firm Catalyst Capital made an offer to take control of Cirque du Soleil, Reuters reported on June 8. The creditors are proposing to invest $300 million and reduce by $900 million the company’s $1.2 billion debt pile, according to the article.