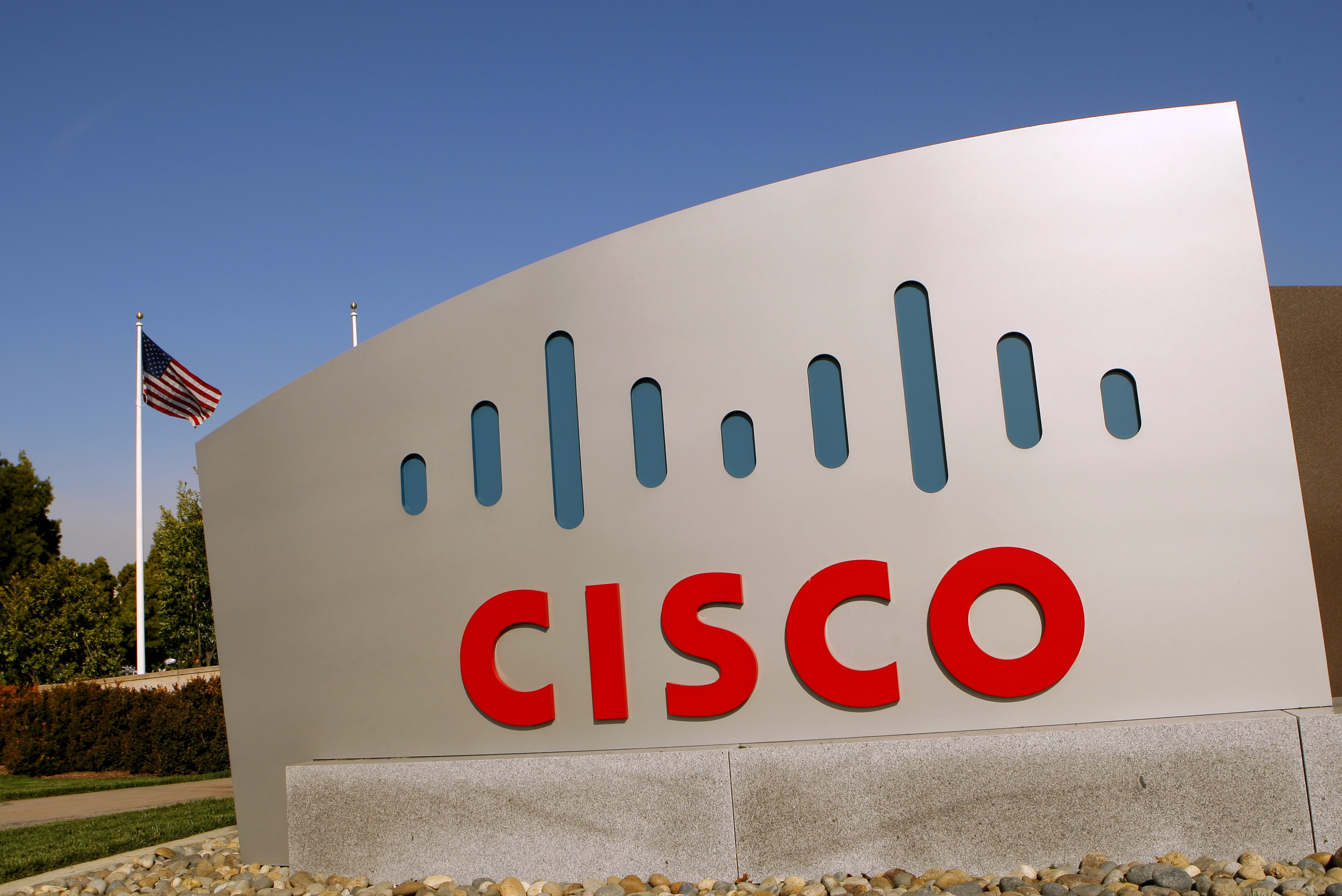 The networking company blames fallout from the Snowden affair as one reason why its revenue is sliding – along with increased competition and emerging-markets weakness. Some damage is self-inflicted, but there’s enough concern for rivals to be looking over their shoulders, too.

On Nov. 13 Cisco reported revenue of $12.1 billion for its first quarter, an increase of 2 percent from the same period last year. Analysts had expected revenue to be $12.6 billion.
The networking company announced its revenue for the current quarter would fall up to 10 percent and keep contracting until the middle of 2014. The company blamed several factors, including declining orders in emerging markets, fallout from revelations about U.S. government spying and increased competition in the sale of equipment to telecommunications and cable companies.
The company also announced it would buy back up to $15 billion of stock.