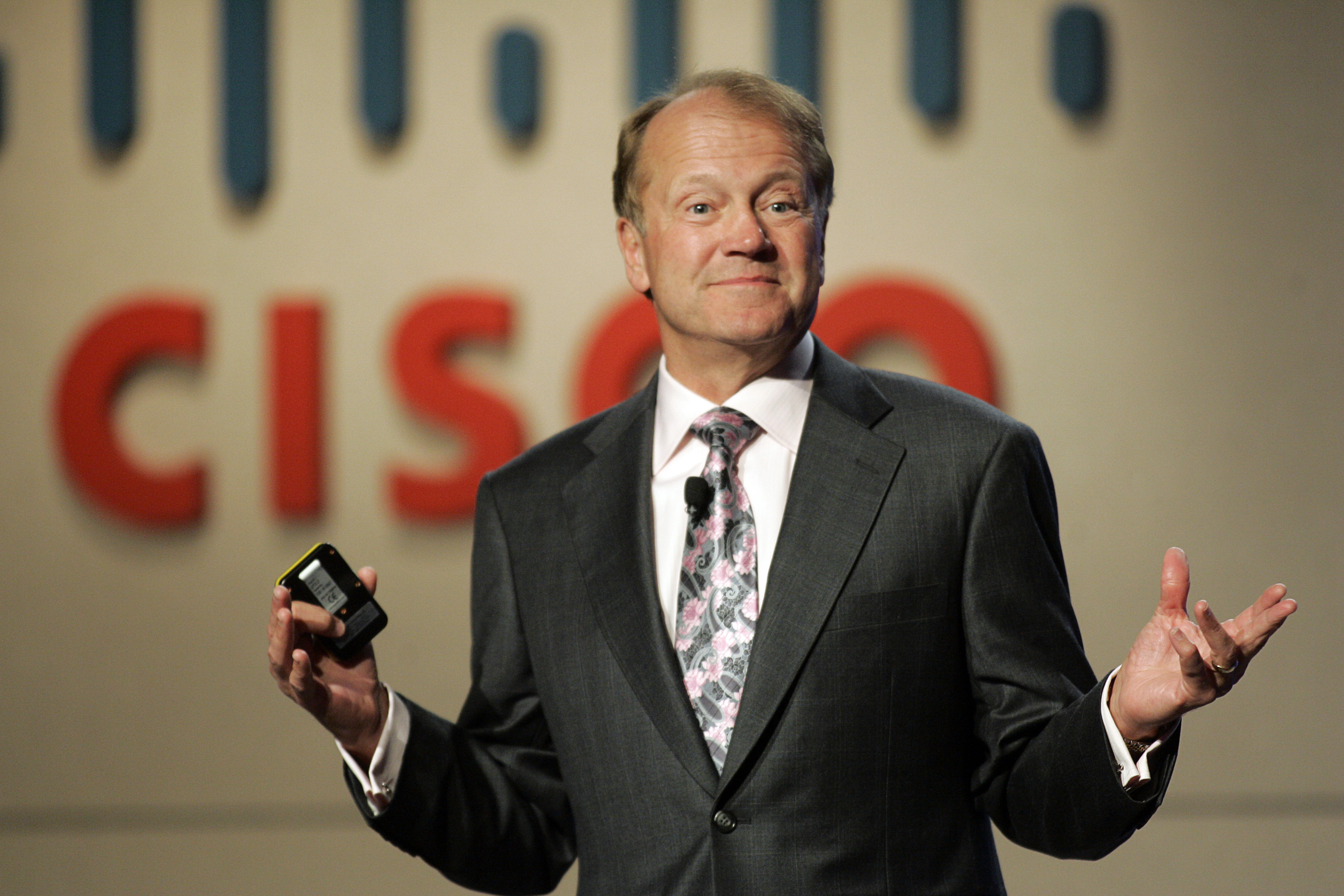 Cisco’s John Chambers has fallen off the M&A wagon. Less than a year ago, the networking giant’s chairman and CEO, in an unusual mea culpa to employees, forswore big deals and promised discipline. Now, Cisco is shelling out $5 billion for NDS Group, a pay TV software firm. But this acquisition might just deliver justifiable returns and fit nicely with Cisco’s revised strategy.

Cisco had a long history of overstretching prior to last year’s shift. The company’s deals had transferred oodles of Cisco cash to other firms’ shareholders, hurting Cisco’s valuation and leaving the firm sprawling and a struggle to manage. That distracted executives from core businesses in routers and switches, which were under attack from rivals like Juniper Networks and Huawei. Profit warnings ensued with alarming regularity.

Chambers’ pivot a year ago – which included shuttering some operations, selling others, and focusing on fewer businesses – generated quick returns. The firm’s value has risen by more than $15 billion since last April, as investors have regained confidence in Cisco’s commitment and ability to protect its cash-cow businesses.

So the NDS transaction has naturally stoked concerns that Chambers has returned to his bad old empire-building ways. Indeed, with assumed debt the deal amounts to Cisco’s largest takeover since it spent $7 billion on Scientific Atlanta in 2006.

Yet aspects of this deal should calm concerns. Video is one of the five areas that Cisco is focusing on. And NDS software should fit well, allowing protected content to be delivered to Cisco’s set-top boxes and other devices over the web. The returns look reasonable too. NDS had operating profit of $127 million in the second half of 2011. If the firm keeps its current trajectory of revenue growth and costs for the next three years, and manages to find synergies equal to 10 percent of NDS’s costs, the return on investment would be close to 10 percent. That’s certainly better than the minimal interest Cisco’s cash is earning in the bank, and probably above its cost of capital.

These factors may make the acquisition worthwhile. True, there are risks. The world of video is quickly shifting, and big acquisitions often are difficult to digest – as Cisco’s past problems suggest. Perhaps the greater danger is that one reasonable deal whets an appetite for a return to more dealmaking. Chambers needs to avoid any such relapse.

Cisco has agreed to buy NDS Group in a deal worth $5 billion. The figure includes debt and retention-based incentives worth close to $1 billion.

The pay TV software firm is 51 percent owned by private equity firm Permira and 49 percent by News Corp. It has a large research and development center in Israel.

Cisco has agreed to buy NDS Group in a deal worth $5 billion. The figure includes debt and retention-based incentives worth close to $1 billion.

The pay TV software firm is 51 percent owned by private equity firm Permira and 49 percent by News Corp. It has a large research and development center in Israel.