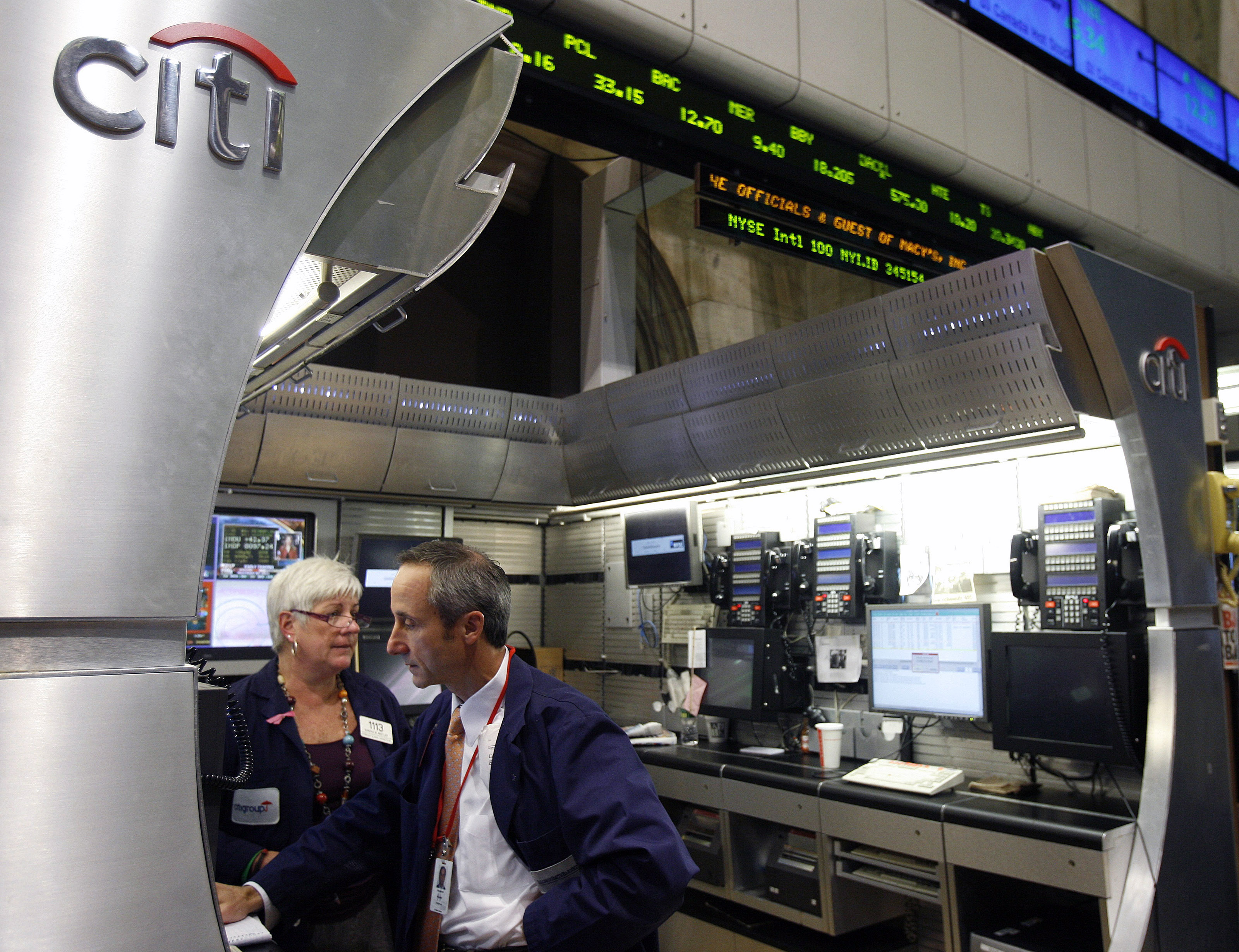 Bank of America and Citigroup are giving investors nothing but reasons to fret. The two U.S. banks’ stocks were among the best performers last year – BofA’s doubled, while Citi’s jumped by 50 percent. But their fourth-quarter earnings, which both unveiled on Thursday, offer little to support further optimism.

Both of them had a messy final three months of the year, full of litigation costs and other charges. BofA Chief Executive Brian Moynihan had to book $5 billion of charges stemming from predecessor Ken Lewis’s attempt to build the nation’s largest mortgage lender and servicer with purchases like the disastrous Countrywide. It also took a $700 million accounting hit because improving credit made its own liabilities go up in value.

There were some offsets, like a $2.4 billion tax break. Stripping out all the one-offs bumps BofA’s fourth-quarter net income to around $2.2 billion, about triple the reported figure. But even that equates to a dismal 4 percent annualized return on equity.

New Citi boss Mike Corbat made a better fist of it. The bank set aside $1.3 billion for mortgage litigation and $1 billion to help pay for the restructuring Corbat announced last month. Back those out, as well as a $485 million accounting loss as Citi’s creditworthiness improved, and the bank earned $3 billion – also almost triple the official showing.

Yet even on that basis, Citi’s annualized ROE was only 6.4 percent, way below the rule-of-thumb 10 percent needed to beat the cost of capital. JPMorgan has been running above that level for a while and Goldman Sachs nudged its full-year 2012 return to 10.7 percent largely by setting much less aside for pay in the last quarter.

With rivals more solid, Moynihan and Corbat are under even more pressure to perform. Their costs are still way too high. BofA’s ratio of expenses to revenue, for example, was a whopping 86 percent last year, more than 25 percentage points higher than the average for institutions with government-insured deposits, according to the Federal Deposit Insurance Corp. U.S. Bancorp, meanwhile, is at 51 percent.

There are brighter spots. BofA’s deposits increased 4 percent to $1.1 trillion. When interest rates finally move higher, lending them out should boost margins. But that – and the end of BofA and Citi’s post-crisis hangover – could be a long way off.

On Jan. 17 Citigroup reported fourth-quarter net income of $1.1 billion. After stripping out a $485 million hit from improvements in the bank’s own credit spreads and $1 billion of repositioning charges, the bank said it made $2.2 billion, or 69 cents a share. The consensus estimate of sell-side analysts was for 96 cents a share. Citi also booked $1.3 billion of litigation expenses
Also on Jan. 17, Bank of America reported fourth-quarter net income of $732 million, down more than 60 percent from a year ago as $5 billion of mortgage-related items hit the bank’s profit. Earnings equated to 3 cents a share. Sell-side analysts were expecting the bank to report 2 cents a share.