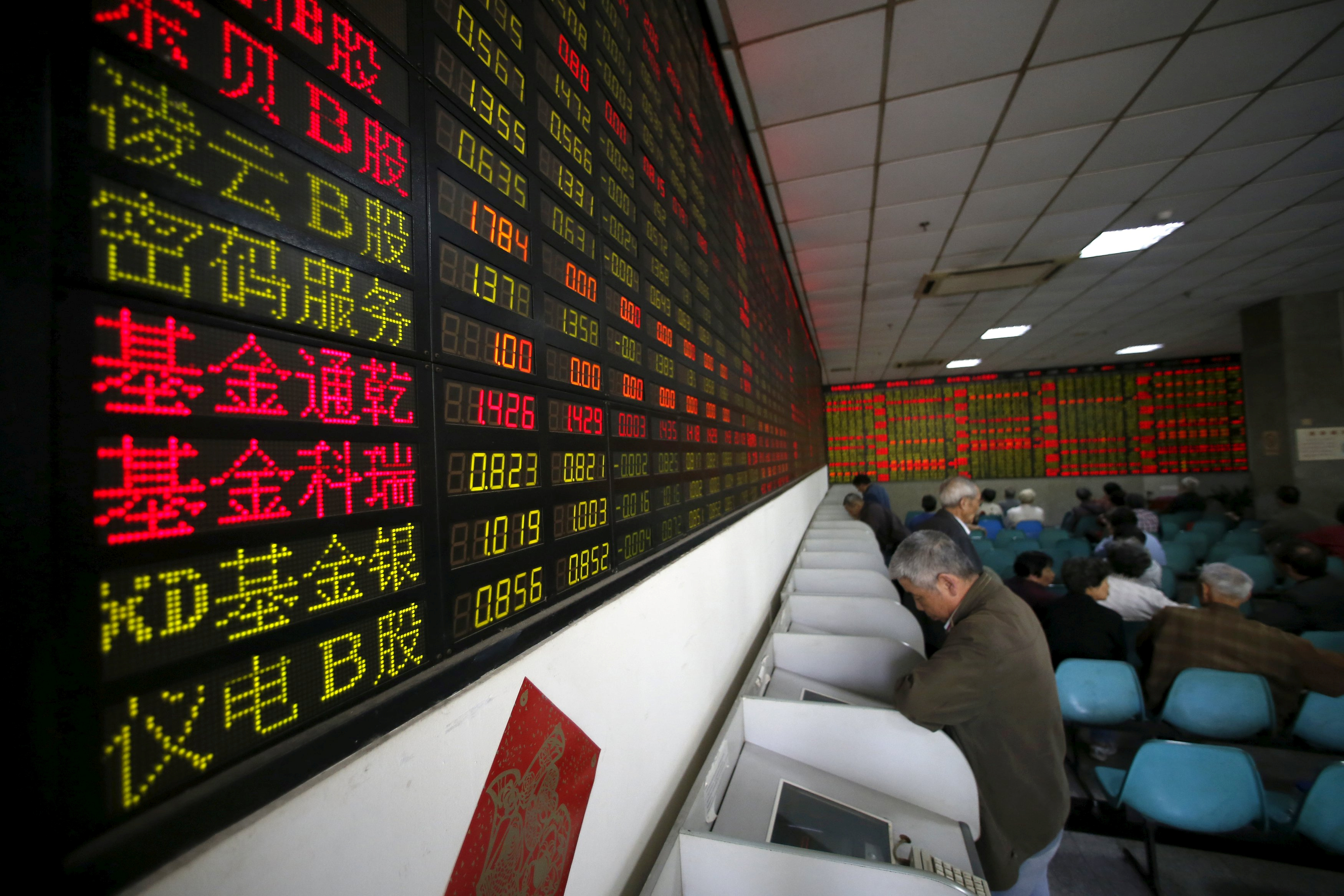 The U.S. bank will include Chinese bonds in existing emerging market indexes – the first major provider to do so. This is a victory for Beijing, which has struggled to lure foreign investors. It’s a low-risk diplomatic win for Citi, as the sums involved are probably small.

Citigroup said on March 7 that it will include China's onshore bonds in its emerging markets and regional indexes.

The group will also include Chinese bonds in two new indexes related to the World Government Bond Index, which will itself remain unchanged.

Bloomberg and FTSE have already created parallel indexes to track Chinese bonds. As such indexes have no constituents to start with, they do not compel existing funds to add Chinese bonds to their portfolios.

Foreign investors owned Chinese bonds worth just 870 billion yuan ($126.13 billion) at the end of 2016, according to the State Administration of Foreign Exchange - less than 2 percent of the onshore bond market.