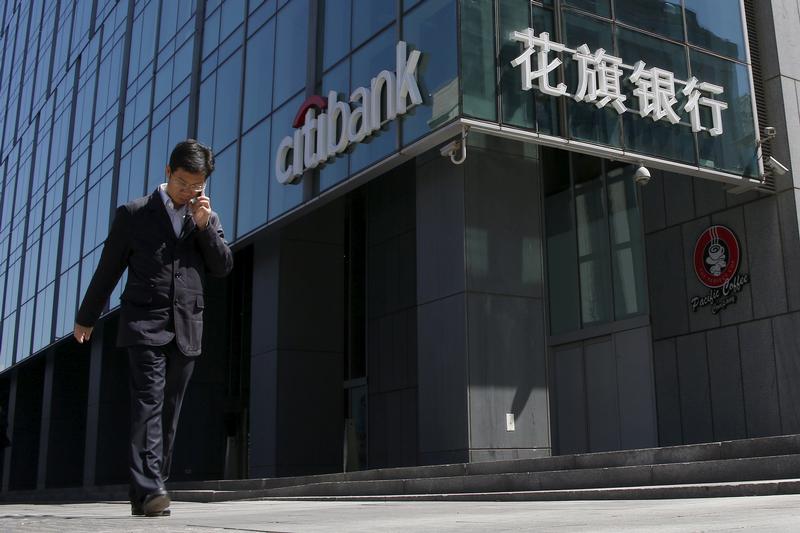 Even as the mainland economy wobbles, the U.S. mega-bank is ditching a Shanghai underwriting and advisory JV to build a brokerage it can control. A more pliant partner would help Citi compete against entrenched Chinese rivals. Slumping markets should make finding one easier.

Citigroup has agreed to sell its stake in a Shanghai-based joint venture with Orient Securities, the Chinese company said in an exchange filing on Jan. 9.

Orient said its board had approved the acquisition of the shareholding from Citi, which notified its partner about the decision to sell in December. The deal requires approval from regulators.

"On the back of recent regulatory changes, Citi wants to pursue ownership of a domestic JV with a wider scope of business across banking and markets to support our clients in China," the U.S.-based bank said in a statement to Reuters.

Under new rules announced by Beijing in late 2017, foreign companies can now own 51 percent of onshore Chinese securities joint ventures.