Not feeling the Bern 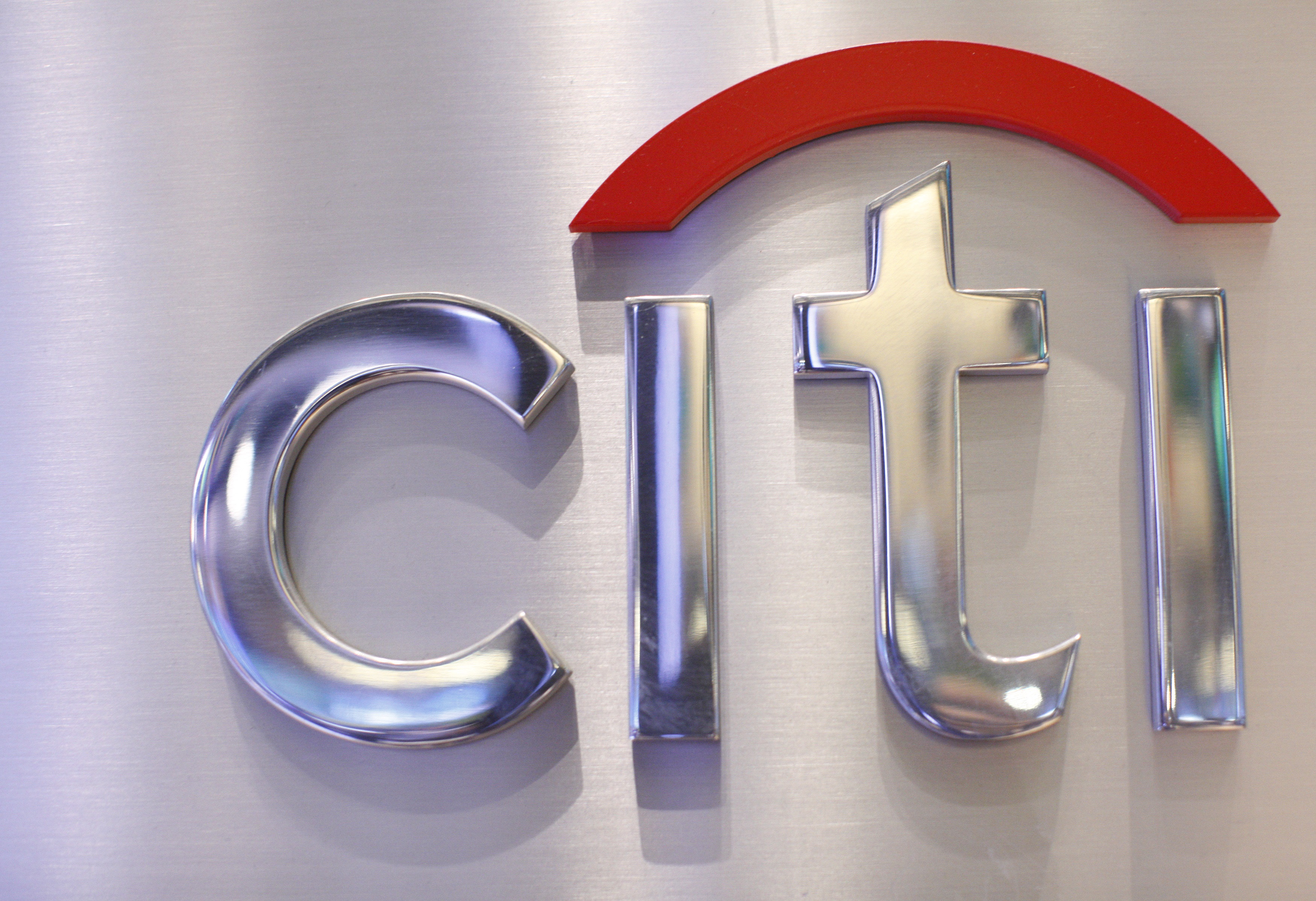 A proposal simply to study a split of the mega-bank led by Mike Corbat won just 3.5 pct support. That’s a broad rejection of rhetoric from the U.S. presidential race and elsewhere. Bigger is better probably will prevail until Wall Street and Main Street can agree otherwise.

A Citi sign is seen at the Citigroup stall on the floor of the New York Stock Exchange, October 16 2012. REUTERS/Brendan McDermid

Citigroup shareholders on April 26 rejected a call for a special study of breaking up America’s fourth-largest bank while also approving compensation for its top executives.

Only 3.5 percent of votes cast favored the breakup study. In the so-called “say-on-pay” referendum, 63.6 percent of the ballots were cast to approve 2015 compensation awards, according to a preliminary count announced by the company at its annual general meeting in Miami.

Chief Executive Michael Corbat received a 27 percent increase in annual compensation, which boosted his total for 2015 to $16.5 million.