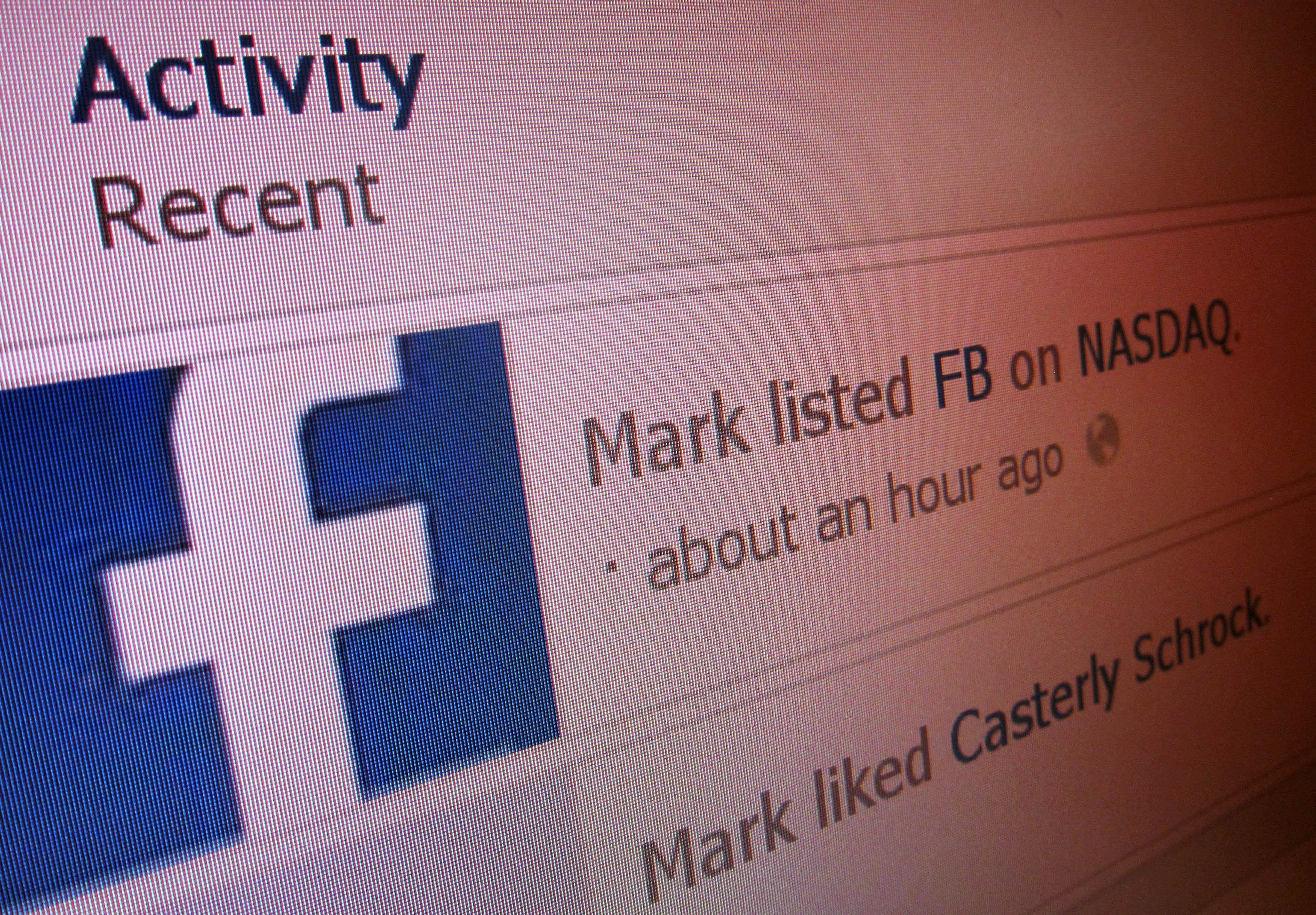 The two banks are urging the SEC to reject the U.S. exchange’s minimal $62 mln compensation offer relating to its botching of the social network’s IPO. UBS lost a bundle and may look a bit conflicted. But both companies know all about screw-ups and how to pacify critics.

Citigroup and UBS have both submitted comment letters to the U.S. Securities and Exchange Commission about the problems with Facebook’s initial public offering on May 18. The two are urging the watchdog not to approve Nasdaq’s offer of $62 million to compensate brokers for money lost when the exchange’s crossing and trading systems failed to work on the day of the IPO. Nasdaq initially offered $42 million in total compensation.

UBS calls the new plan “woefully inadequate.” Citi argues that Nasdaq is unfairly trying to hide behind its role as a regulator to avoid paying compensation for its “grossly negligent” role in the IPO.

Citi lost around $20 million on trades for clients. UBS lost at least $350 million.

Knight Capital Group, which had been a vociferous critic of Nasdaq at the time of the Facebook IPO and was dismissive of its initial offer, was more amenable to the revised compensation plan but has been silent on the matter since losing $440 million on its own trading glitch earlier this month.