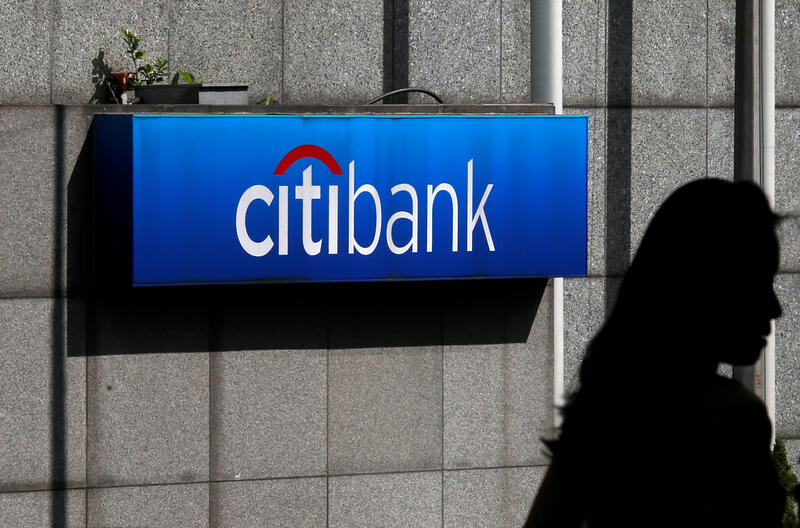 The $124 bln U.S. lender has avoided taking sides on Beijing’s new security law for the territory. That could allow it to exploit dissatisfaction with those that have, like HSBC. But if the White House sanctions Chinese banks, Citi could become a convenient target.