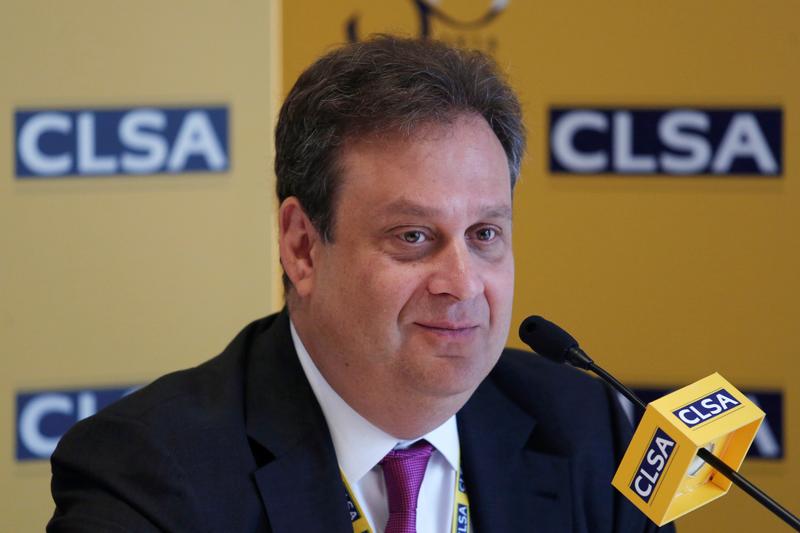 The Hong Kong brokerage’s CEO is quitting, shortly after its chairman left. The moves have led to whispers of a culture clash with China’s Citic Securities, which bought CLSA for $1.3 bln in 2013. Bank mergers are always a challenge. Still, it’s too early to write this one off.

Jonathan Slone plans to resign from his role as chief executive of CLSA, the Hong Kong brokerage owned by China’s state-owned Citic Securities, the Financial Times reported on March 19.