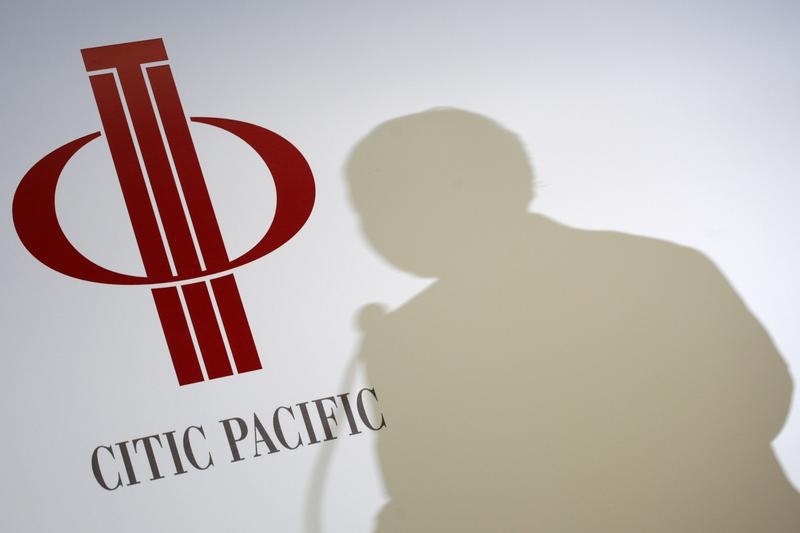 The Chinese conglomerate is injecting itself into its Hong Kong-traded subsidiary. To maintain a minimum free float, CITIC Pacific will need to raise cash or partly pay in convertible shares. Though the latter option is easiest, it also undermines the point of a public listing.

Chinese state-owned conglomerate CITIC Group said on March 26 that it was in talks to list its main operating arm in Hong Kong by injecting its assets into its smaller subsidiary CITIC Pacific.

Under the terms of the deal, CITIC Pacific will acquire CITIC Limited for an as yet undecided mixture of cash and new shares. CITIC Limited, the main operating arm of CITIC Group, owns a 57.5 percent stake in CITIC Pacific.

The total book value of CITIC Limited, excluding the target, was 225 billion yuan ($36.2 billion) for the year ending December 2013. CITIC Pacific had a market value of HK$39.1 billion ($5.04 billion), based on the average closing share price for the 60 days prior to the announcement of HK$10.71.

The new shares of CITIC Pacific will be issued at HK$13.48 each. CITIC Pacific shares have risen 8 percent to HK$13.76 since the plan to acquire its parent was announced.

The total amount paid will not be less than the value of CITIC Limited as determined by an independent valuation and approved by the Ministry of Finance, CITIC Pacific said in a statement.

Any deal would need to be approved by a majority of CITIC Pacific’s independent shareholders, according to a person familiar with the situation.