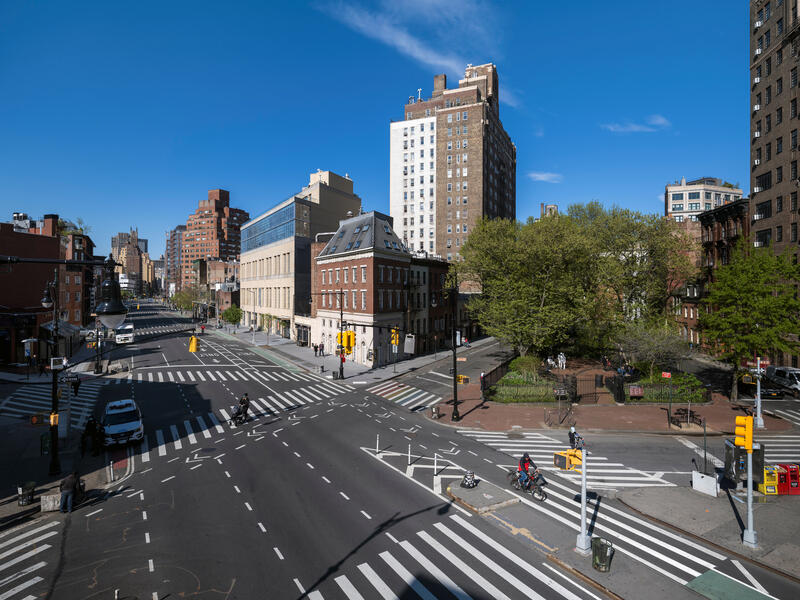 The coronavirus lockdowns dragging on in the world’s densest cities have many urban dwellers yearning for more space. That makes a surge in people deciding to decamp to the suburbs and beyond appear likely. But at least one problem will give them pause: inadequate infrastructure.

Covid-19 is hardly the first crisis to descend on cities. The Black Death wiped out half of Paris in the 1300s, while the Spanish Flu a century ago killed some 50 million people globally, hitting crowded metropolises like Philadelphia hardest. Yet populations returned to prior levels and then some. Cities were necessary for business, commerce and, importantly, jobs. Planners also found ways to make them resilient using innovation – think of the sewer systems built in London, Paris and elsewhere following cholera outbreaks in the 1800s.

Technology has changed at least part of that equation. Investments in Wi-Fi and 5G – a 21st-century equivalent to building highways – have allowed apps like Zoom Video Communications to make many face-to-face meetings less necessary. The more companies who join Twitter, Facebook and others with work-from-home mandates, the easier it becomes for employees to ditch city life.

But there are drawbacks to mass exodus. Consider medical care. In Italy, hospitals in remote areas quickly became overcrowded and overwhelmed. Some 120 U.S. healthcare facilities have closed due to financial concerns over the past decade, according to the Chartis Center for Rural Health. And those living in the back of beyond are one-and-a-half times more likely to die from avoidable issues as those who in major cities, a 2018 report from the Australian Institute of Health and Welfare showed.

Other essential services might struggle with a big influx. Schools have limited space. Runoff from big farms can leave rural water with high nitrate levels. Some 16 million Europeans still lack access to clean drinking water, according to the World Health Organization, with countryside communities the most disadvantaged. Power supply can be less reliable and more expensive, the American Council for an Energy-Efficient Economy says.

Many of these issues could, with good planning and funding, be addressed – but would take years. In the meantime, quitting the city is likely to remain an option for the wealthier. For most, dreams of a view of the mountains from the home office may have to wait.

A cyclist rides down 7th Avenue past shuttered bars in the West Village neighborhood as streets remain less busy due to the continuing outbreak of the coronavirus disease (COVID-19) in the Manhattan borough of New York U.S., May 5, 2020.