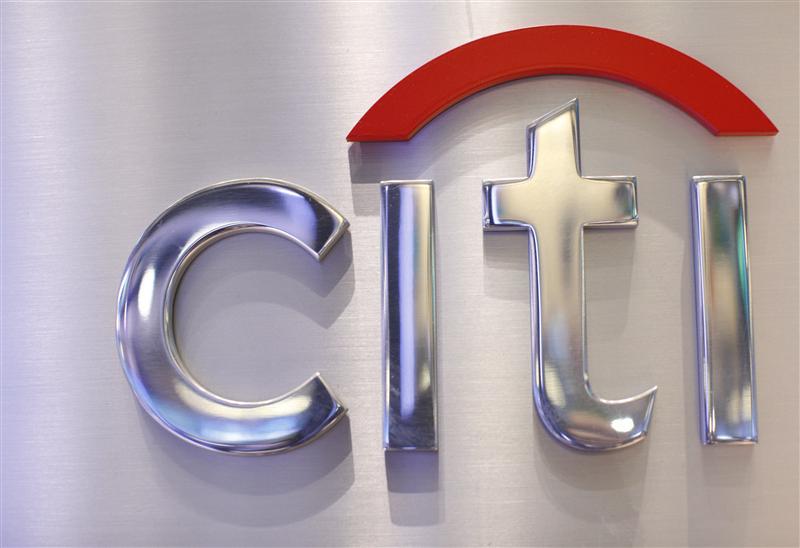 The perennial laggard of the big U.S. banks has been trying to win over shareholders with cash payouts and promises of cost cuts. It can now add faster revenue growth in credit cards and banking. That makes its turnaround story more credible – but there’s some ways to go yet.

A Citi sign is seen at the Citigroup stall on the floor of the New York Stock Exchange, October 16, 2012.

Analysts had forecast diluted earnings per share of $1.80 and revenue of $18.5 billion, according to I/B/E/S data from Refinitiv.

Citi’s revenue from U.S. consumer banking, which makes up just over one-quarter of its overall top line, increased 3% from the same period last year, faster than the previous quarter’s 1% rate.

Trading revenue fell 5% to $3.8 billion after stripping out a one-off investment gain, having fallen at the same rate in the previous quarter. Fixed income trading fell 4%, while equities fell 9%.

Citi said on June 27 that it planned to return $21.5 billion to shareholders through buybacks and dividends over the next year.