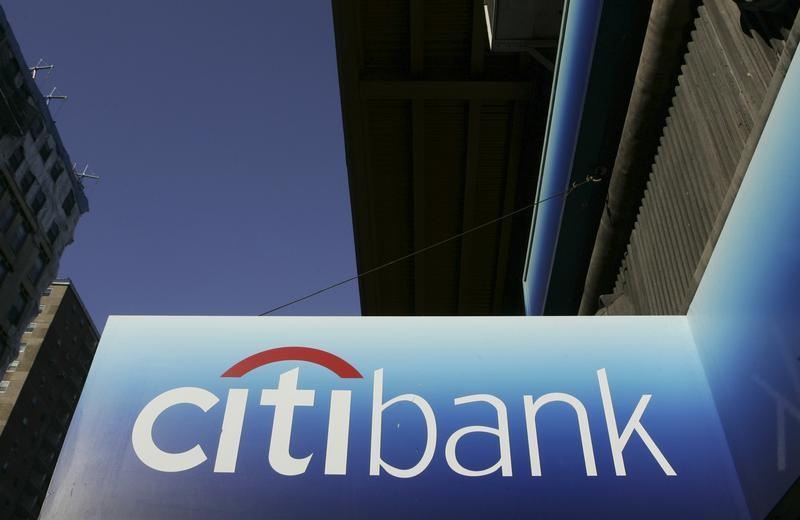 Citigroup may finally deserve more investor love. The $150 billion U.S. mega-bank weathered choppy third-quarter markets better than some and is making progress on its goals. Sure, its $4.3 billion profit only provided an 8 percent annualized return on equity, but that’s as much an industry problem as anything. And Citi stands out as the only financial giant, and virtually the only U.S. bank at all, that is trading below its tangible book value.

Market valuations below that measure – which comes in lower than the headline balance sheet book value – became common during the 2008 financial crisis and in the aftermath as earnings slumped, bad assets mounted and shareholders remained leery of how banks were valuing their holdings.

While some skepticism is still warranted, it now looks overdone in Citi’s case. The bank run by Mike Corbat has been slowly improving its core businesses for years, despite the regular and expensive legal blows it has suffered, along with peers, for past shenanigans. Citi now boasts among the best efficiency ratios in the industry, using just 57 percent of its revenue for operating expenses. Only U.S. Bancorp and occasionally Wells Fargo beat that.

What’s holding Citi back are remnants of pre-crisis dross that it still needs to offload and tens of billions of dollars worth of potential tax breaks stemming from losses suffered in the past. These so-called deferred tax assets will boost earnings over time, but using them is a slow process and in the meantime they drag on the balance sheet and returns.

Neither of these warts is a cause for any alarm. Yet even after a near 3 percent jump following Thursday morning’s earnings release, Citi’s stock trades at just 87 percent of tangible book value. In the third quarter, the bank made an annualized return on its tangible equity of 10 percent, which ought to support a valuation closer to tangible book value. And fellow sector straggler Bank of America has traded above that level for some time now.

Closing the gap would add almost $24 billion to Citi’s market value, or some 15 percent. And it wouldn’t mean investors had let Corbat off the hook for subpar results – the bank’s stock would still trade at a discount to regular book value. That sounds about right.

Citigroup on Oct. 15 reported third-quarter net income of $4.3 billion. Earnings were $4.2 billion, excluding the effects of accounting for changes in the price of its own liabilities, or $1.31 a share. That beat the consensus estimate of sell-side analysts of $1.28 a share. Annualized return on equity for the quarter was 8 percent.

Citigroup on Oct. 15 reported third-quarter net income of $4.3 billion. Earnings were $4.2 billion, excluding the effects of accounting for changes in the price of its own liabilities, or $1.31 a share. That beat the consensus estimate of sell-side analysts of $1.28 a share. Annualized return on equity for the quarter was 8 percent.